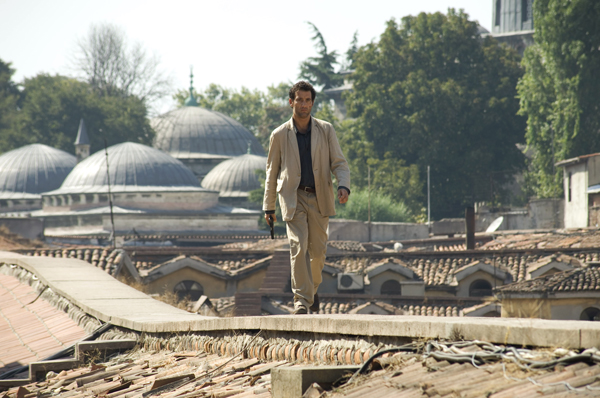 The new film starring Clive Owen is really something to watch out. The star cast also includes Jason Statham and Robert De Niro. Robert De Niro has been signing off couple of new films in the last couple of months. It will be directed by Gary McKendry.

It will be a mid budget pic for the domestic market. Trailer will be shown soon for the film. Killer Elite is an action adventure spy film following Statham’s character as one of the world’s most skilled special ops agents. He was lured out of self imposed exile to execute a near impossible feat of retribution and personal salvation, he reassembles his old team of operatives to help rescue his former mentor, portrayed by De Niro, and to penetrate the British Special Air Service. Owen’s character will be called The Feather Man and will be a part of a covert group of ex SAS soldiers.

The film already has shot the film in several locations like Australia, Paris, Wales, London, Dubai and Oman. It is also inspired by true events based on a novel by Ranulph Fiennes called The Feather Men. Tell us what you think of this new film.