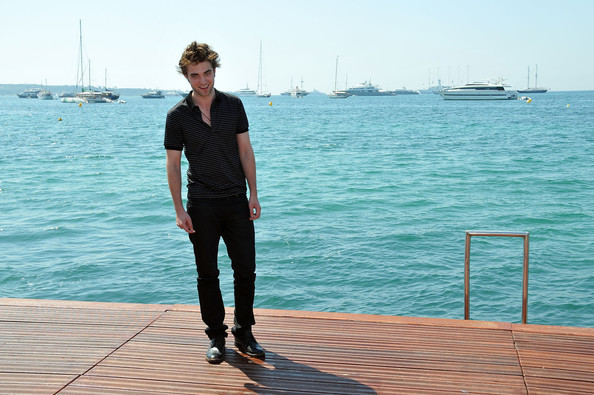 Robert Pattinson will be taking over Colin Farrell in the planned film by David Cronenberg called Cosmopolis. The film will be based on the Don DeLillo’s book of the same name; the Film follows 24 hours in the life of a newly married billionaire Eric Packer as he cheats on his wife, is pursued by a stalker, gets attacked by a protester and gradually loses his entire fortune over the course of a single day.

The adaptation was penned by Cronenberg himself and cast is currently rounded out by Marion Cotillard who will play Pattinson’s wife and Paul Giamatti as one of the two men stalking the billionaire. So it will be Robert Pattinson and Marion playing a married couple.