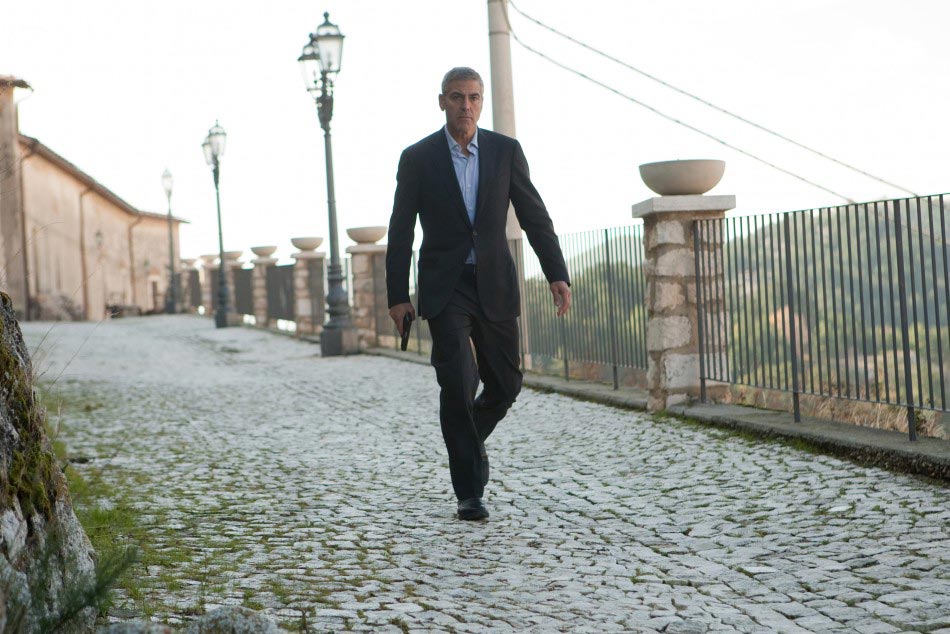 George Clooney has taken up quite a lot of projects for the New Year. He has one more in the works called The Monster of Florence. The film will be written by the guys behind the forgetful Valkyrie.

The story is about an investigation into the murderer known as Il Mostro, who killed more than a dozen people between the late 1960s and mid 1980s without being caught. While digging for facts for their book, writers Preston and Spezi were both investigated by the police in connection to the murders. Clooney will play one of the characters in this one.

Clooney also rescued another project in the works Gravity. It was a perfect for the star that is known for his offbeat roles. He is also prepping work for his directorial venture The Ides of March. The Monster of Florence will have a fall shoot. It will look out for a 2012 release date.