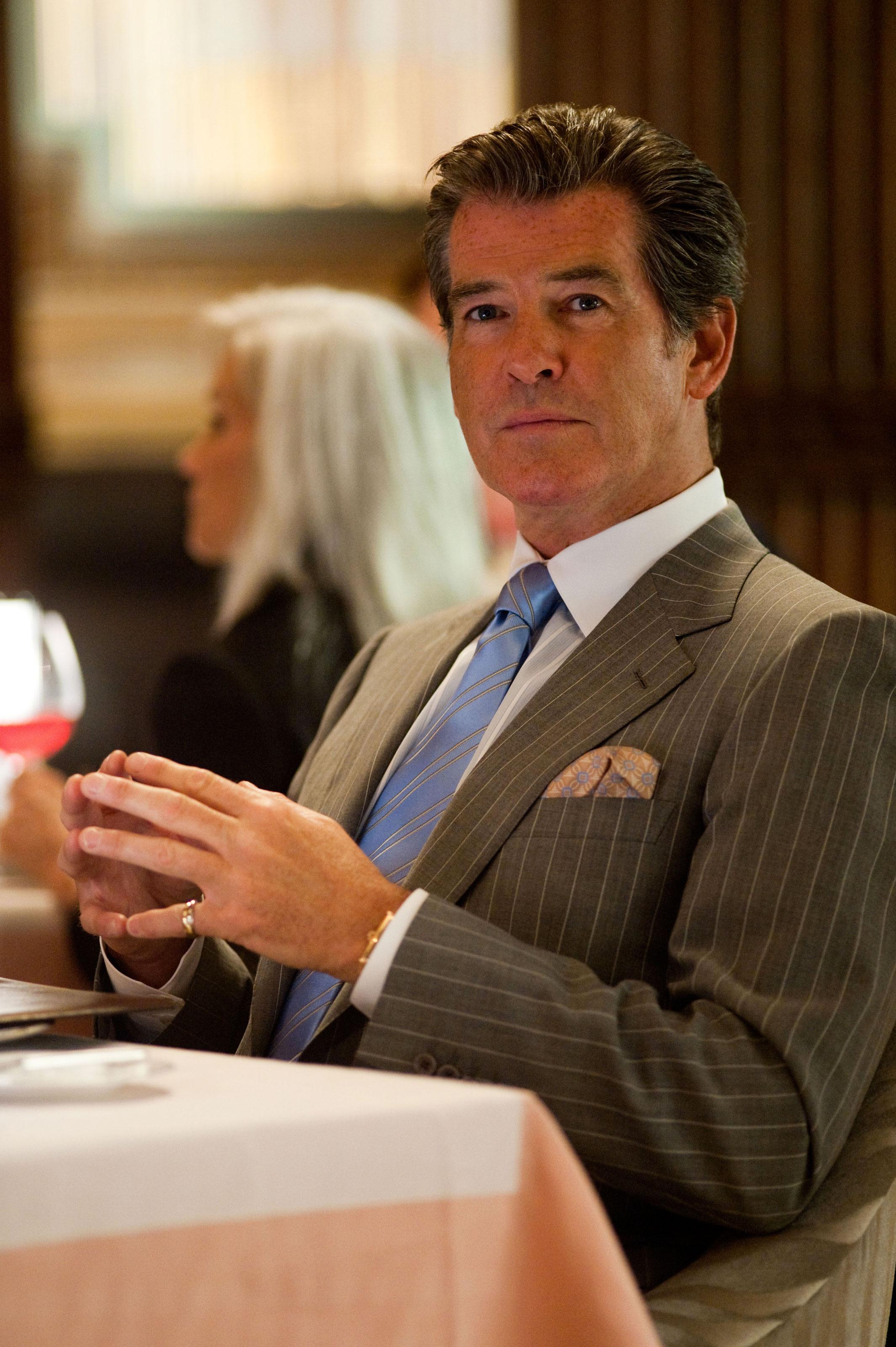 Robert Pattinson in Remember Me

Here are some new images from Robert Pattinson next starring role called Remember Me. The film is going to be something of an indie for the star of the Twilight franchise. You can find a small synopsis of the film after the images. 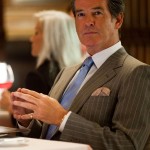 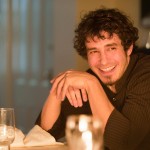 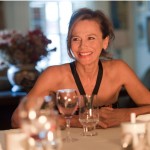 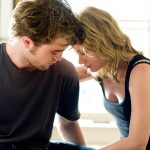 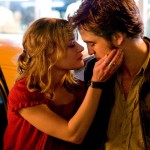 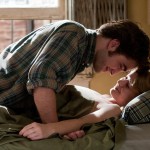 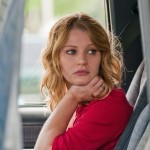 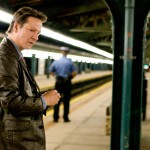 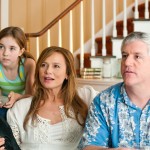 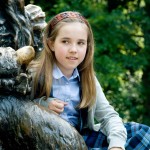 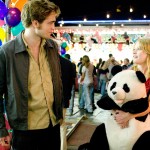 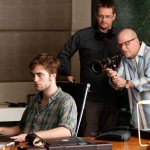 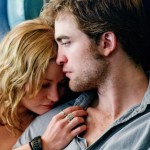 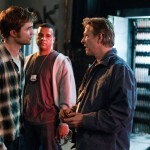 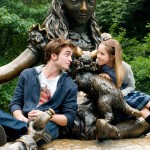 In the romantic drama Remember Me, Robert Pattinson plays Tyler, a rebellious young man in New York City who has had a strained relationship with his father (Pierce Brosnan) ever since tragedy separated their family. Tyler didnâ€™t think anyone could possibly understand what he was going through, until the day he met Ally (Emilie de Ravin) through an unusual twist of fate.

Love was the last thing on his mind, but as her spirit unexpectedly heals and inspires him, he begins to fall for her. Through their love, he begins to find happiness and meaning in his life. Soon, hidden secrets are revealed and tragedy lingers in the air, as the circumstances that brought them together threaten to tear them apart.