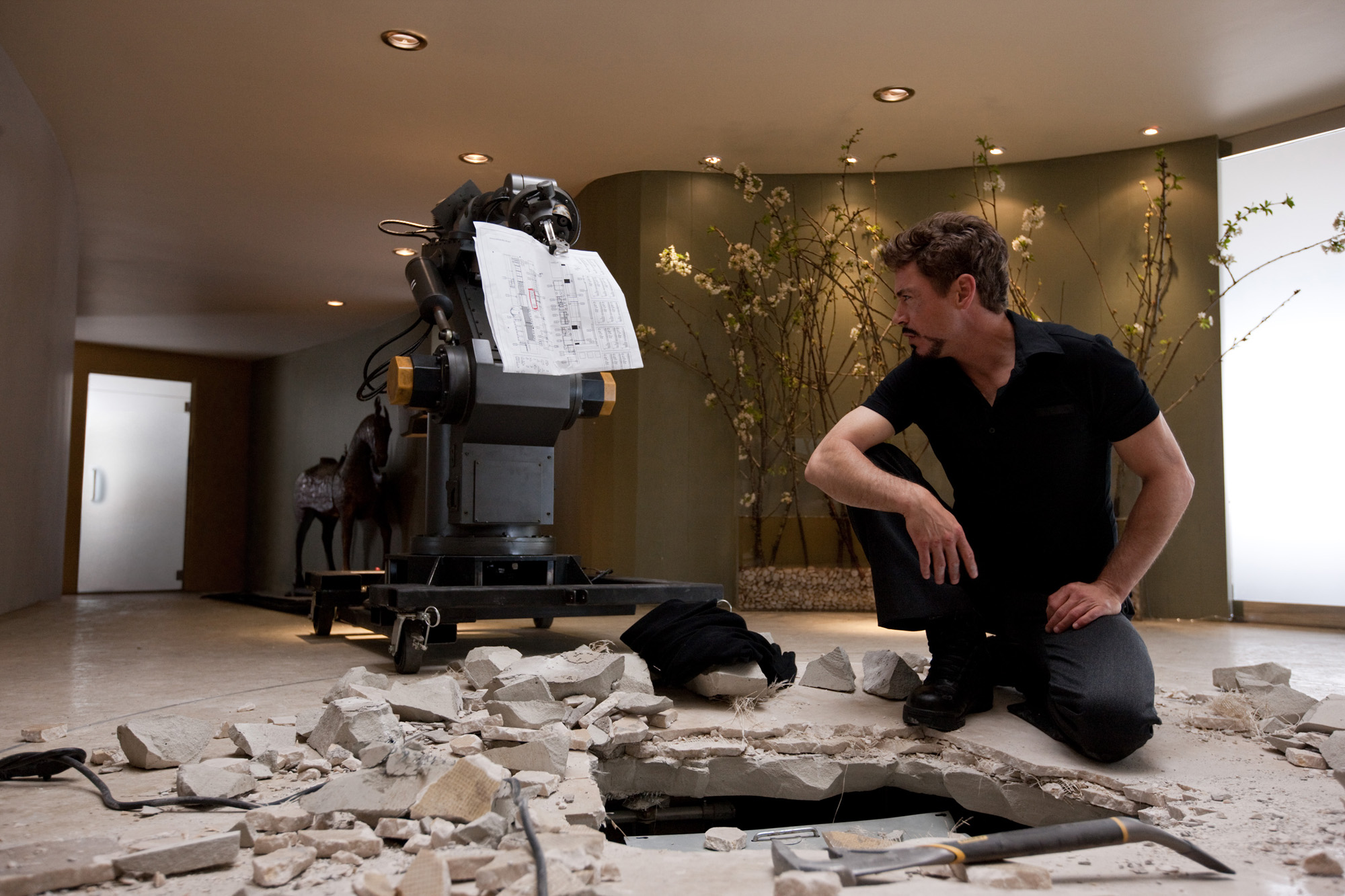 The film was written by Terry Zwigoff and will be re written by John Francis Daley and is about a legendary astronaut and true America Hero, who is horrible, injured in a car crash and is rebuilt.

The Government sanctions his body parts, but on a budget of 40,000 dollars. This will be a comedy of sorts compared to the serious minded Iron Man series.