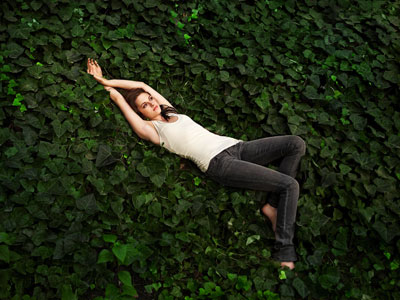 Kristen Stewart to play prostitute next Kristen is interested in playing a role in Little American. It will be scripted by Peter Craig and will be produced by Ron Howard and Brian Granzer.

The film is described as a cross between Speed and Black Dog and centers on a 16 year old prostitute who inadvertently kills a gang member, and then must go on the run. She hitches a ride with a truck driver who is hauling a lethal toxin. The truck driver and the prostitute bond during the chase.

It sounds like a mash up of a lot of things including to a certain extent Lolita. Josh Brolin is also showing interest in playing the Truck Driver and that will be another stupid decision after the horrible Jonah Hex.