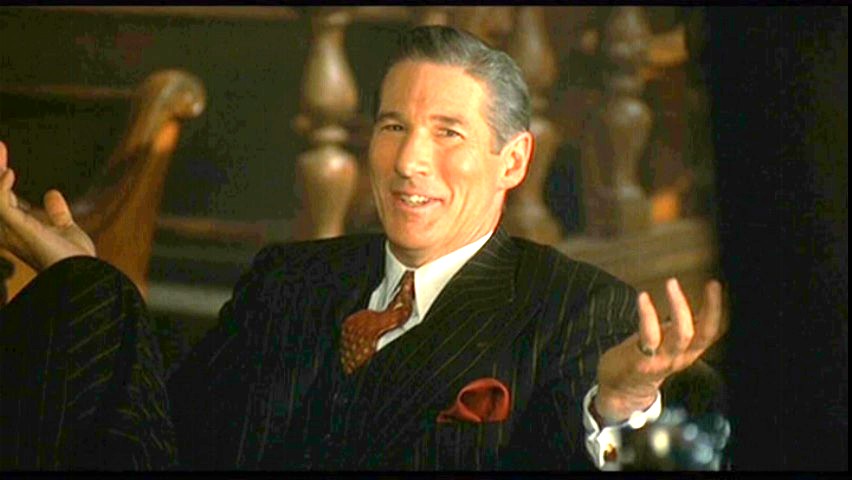 Eva Green seems to be getting several roles in these last couple of months. It is nice to see her getting some good work. The financial world drama Arbitrage will be the next film in the works for her.

Richard Gere has come on board the film, and we presume its in the role left vacant by Pacino. He will be playing a hedge fund magnate who struggles to complete the sale of his trading business to a big bank before the level of fraud is exposed. The hedge fund character also has a wife and a mistress played by Eva Green to take care off.

The subject matter has become a little weary after the exhaustive documentary Inside Job covered all the angles.