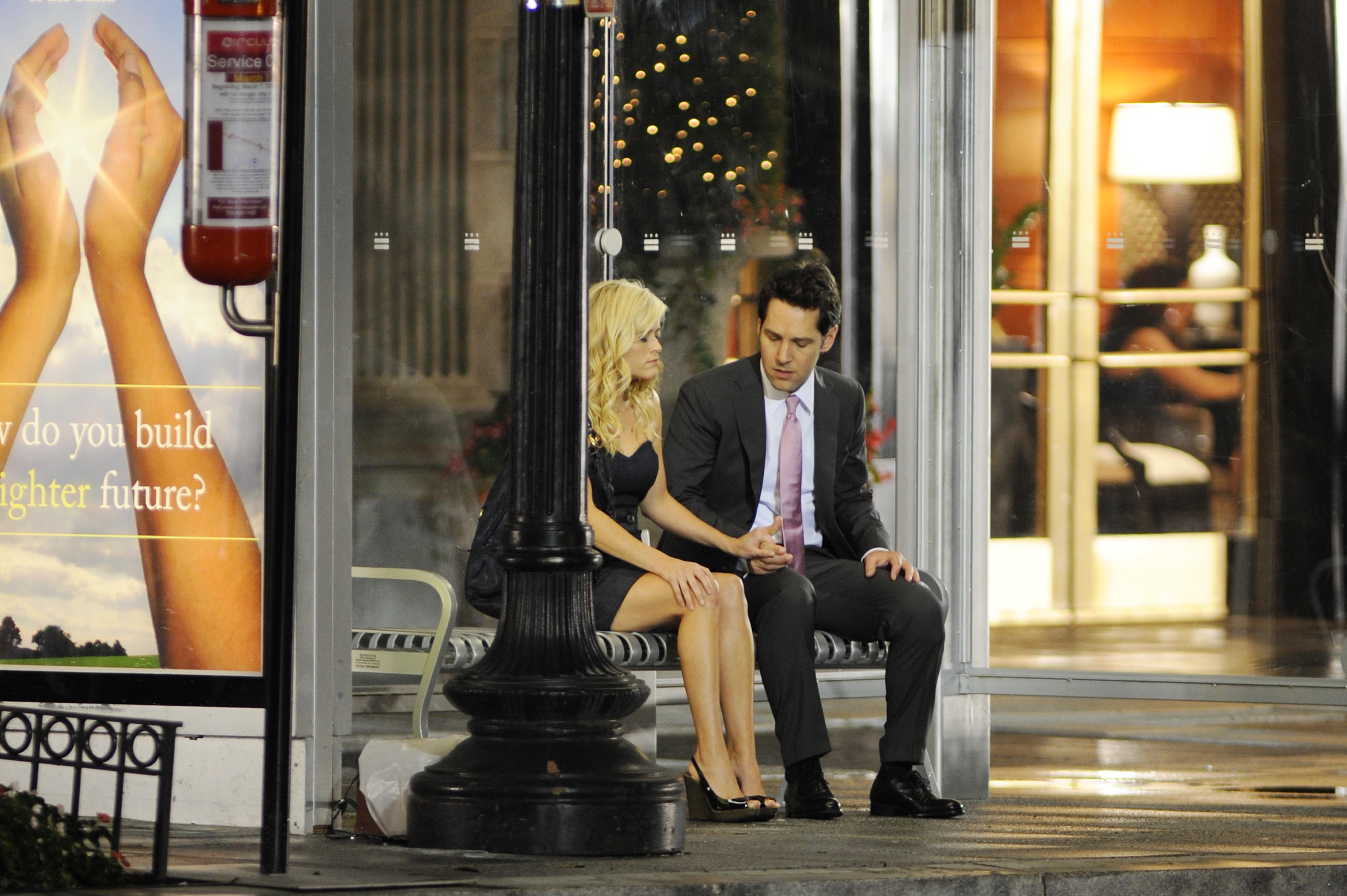 James L. Brooks is still not sure what to call his next film. It stars Reese Witherspoon, Paul Rudd, Owen Wilson and Jack Nicholson.

The dramedy is being scored by Hanz Zimmer who is known for his work on films like The Dark Knight and Inception. The film will be released on December 17 th. 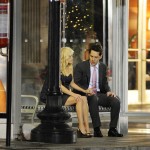 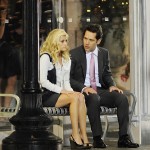 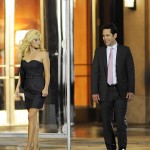 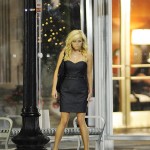 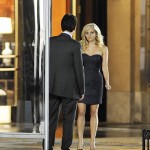 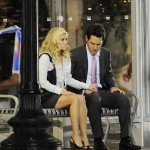 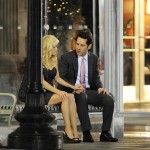 The film was originally called How Do You Know? But then there have been changes to it in the recent past. The film centers on a love triangle between a while collar executive and a professional baseball player played by Owen Wilson who are both vying for affection for this woman. Reese Witherspoonâ€™s character is coming from a sports loving family and is just recovering from a major break up.

Bill Murray was initially supposed to play the father figure in the film. But he was eventually replaced by Jack Nicholson.

The film is written and directed by James L. Brooks. The screenplay is a long one. The reviews of the script have not been out yet because of the length of it. Here are some of the photos from the film.

The rest of the cast from the film include Kathryn Hahn, Andrew Wilson and Domenick Lombardozzi. This will be something to wait for in the coming months.