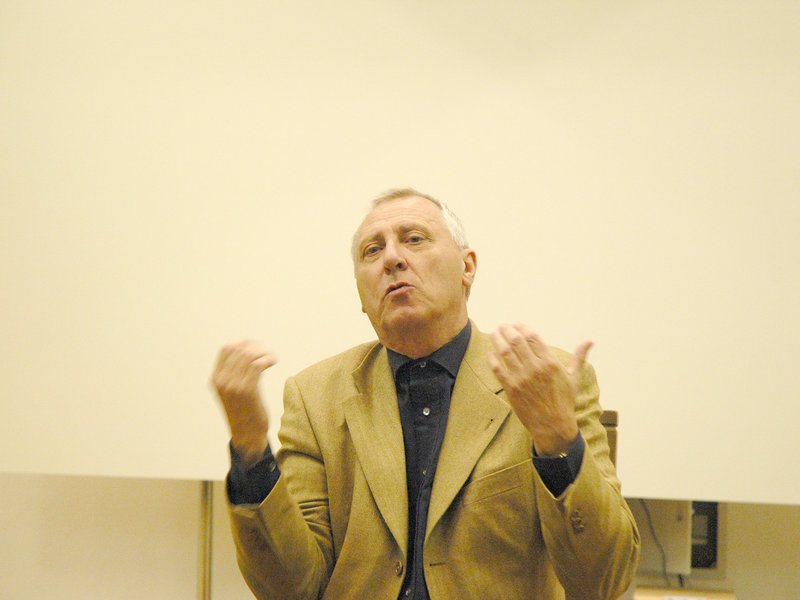 This might come as a shock for many loyal fans of the director. He is among the most famous in the art world of cinema. He will be working on a comedy called 4 Storms and 2 Babies. He will be shooting the film in Amsterdam later this year.

The film is once again going to be an unconventional love story about two men and a woman who becomes pregnant after a night of three way sex with them.

This is also going to be once again a return of form for the director with a story like this. The director has shied away from narrative in his last couple of films. Greenway’s more famous features include The Draughtsman’s contract and Drowning by numbers. They were the twisted romantic comedies by the director. There is going to be another film that he will be working on in the next couple of months as well called Glotzius and the Pelican Company. Here is a synopsis of the film.

The list of films will be something to keep us preoccupied for the coming months. We will be closing following his developments and tell us what you think about it.