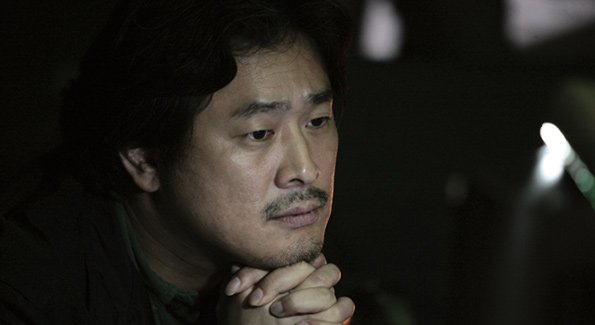 Thirst was the latest offering by the director. It was an absurdist love story that sort gave the critics little bad tummy. The film in some peopleâ€™s eyes outstayed its welcome with its length. The film was also expected to make an impact at the box office as well. Chan Wook is known for his work on the vengeance series. That is personally in my view homage to Quentin Tarantino in a twisted sort of way. Even though audiences shied away from his recent work he begs to differ. He is already in the process of making an extended recut of Thirst.

There are also several other projects in the pipeline. Chan Wook is about to embark on a remake of The Ax. The Costa Gavras film was said to have influenced the director in many ways than one. Costa is known for his Oscar winning Z. The story is also well suited for the sensibilities of Chan Woon. One more project he is said to produce is the next one by Bong Joon Ho. It is said to be another sci fi blockbuster in the works. The film is called Transperceneige and it is expected to be shooting next year. This will surely give us lot of films to follow on.