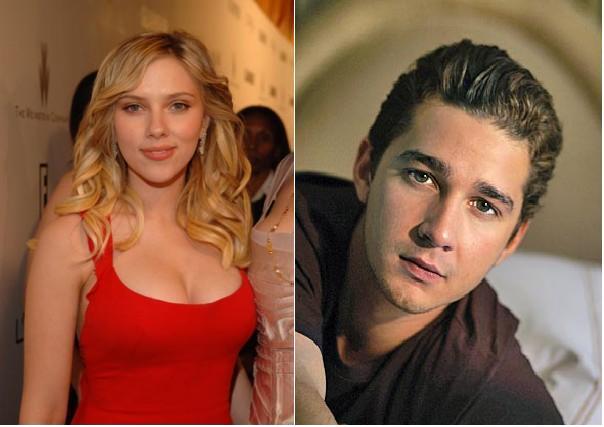 John Hillcoat has just got out of the horror of some reviews for their movie The Road. There have been several people little angry with what the company did with the trailers of the movie. Now John Hillcoat is gearing up for one of the most talked about adaptation in recent times The Wettest County in the world. The Hollywood youngsters are trying their best to get into this project.

Shia Labeouf has shown a keen interest in the book. The producers of the project have already been pitching the idea to many Hollywood big names like Ryan Gosling and Scarlett Johansson. The director is known for his brutal execution and will be known to create a lot of waves with this film. There is also several others associated with this project like Michael Shannon and Paul Dano. So to see these people under the guidance of John Hillcoat will be amazing.

But a project like even though the interest by the stars will find it hard to find the finances. A story like deserves a good share of investment. The hope is that producers will bite into this and also chew it not just leave it to rot.