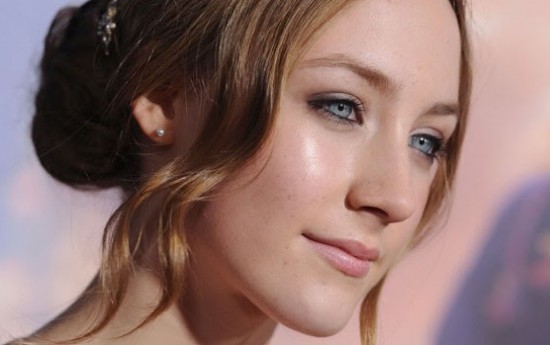 Saorise Ronan is still in talks for teen killing Hanna We had put up an article about this movie sometime back. At that time Joe Wright was kicked out of India for filming an affair of the first premier of the country. After that debacle which ended in some financial woes. The Atonement director is all set to take on a action thriller Hanna. This will be something far away from the Oscar type material he has handled.

The film is titled Hanna and tells the story about a 14 year old girl who has finally honed some killing skills. She is not really an assassin but she does the necessary damage. Ronan will easily fit this role. Last year she played the main character in Peter Jacksonâ€™s The Lovely Bones. She will also be seen in Peter Weirâ€™s next film. At such a tender age she seems to be getting all the best roles some of her contemporaries seem to be missing.

The film is written by Seth Lochhead and will suit Saorin perfectly. She has been compared to Keira Knightley but she seems to have a better head on her shoulders than Keira.

The story follows a 14 year old Eastern European girl who has been raised by her father to be a cold blooded killing machine. She connects with a French family, forms a friendship with their daughter and goes through the pangs of adolescence. When the girl is dragged back to her fatherâ€™s world and discovers that she was bred as a killing machine in a CIA prison camp, she must fight her way to free a life.

The film looks like a clone of several other action films. But we hope some interesting re writes will make this film something to watch out for.