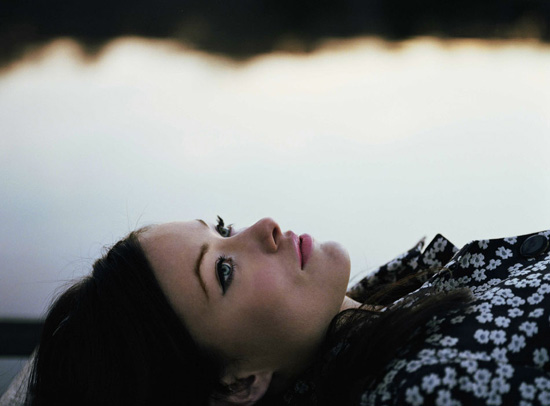 Olivia Wilde joins The Change Up The cast of the film does not look really promising, but the moment Olivia Wilde joined the cast it is a whole new story. The film is about a married man played by Jason Bateman who switches bodies with his slacker best friend played by Ryan Reynolds.

Wilde will play a co worker at Bateman’s law firm who is an impetus for the body switch. The Change Up is directed by David Dobkin and was written by the team behind The Hangover. The film is expected to come out this fall.

Wilde has been super busy with some big budget films like the Tron Legacy and Cowboys and Aliens and also the small big film Butter. She will also be seen in the lousy The Next Three Days.