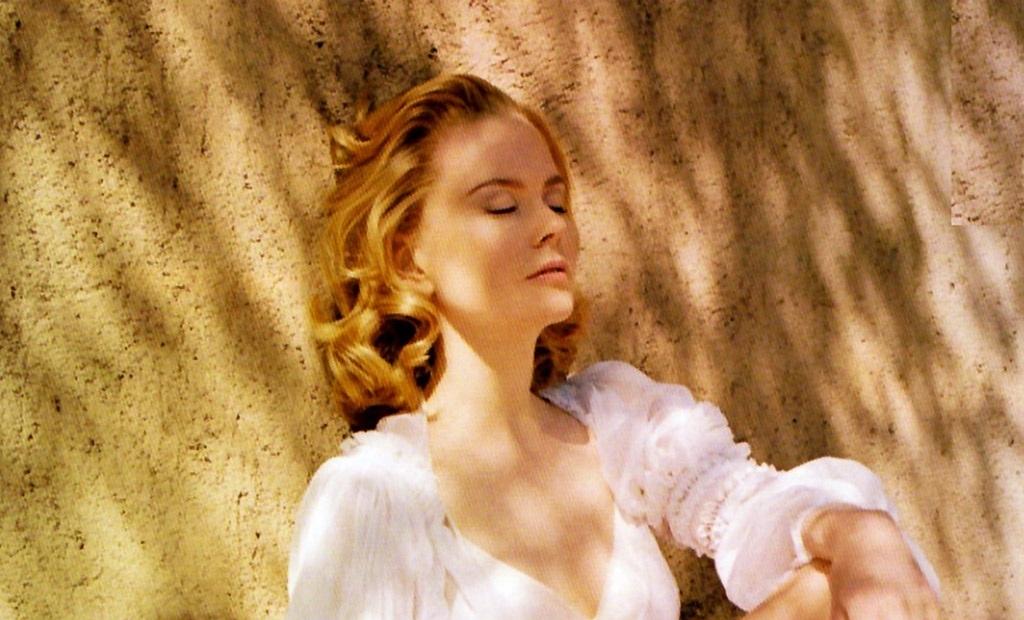 Nicole Kidman to star in Hemingway and Gellhorn Now it should be time for Nicole Kidman to get her act straight in the next couple of months. Now she has signed two projects opposite two people on the opposite sides of the spectrum. Nicolas Cage is one of them who will be working on Joel Schumacherâ€™s action adventure film called Trespass. She will also be working on another project with Clive Owen on a HBO movie called Hemingway and Gellhirn.

The Nicolas Cage project can be really forgotten unless you reverse your head. It tells the story of a husband and wife taken hostage by four brutal perpetrators seeking easy cash. But then complication arises. I have no clue what has led Nicole Kidman to go in this direction. It is a really sad role for such a good actress.

In the other HBO film James Gandolfini has been trying to realize the story of Ernest Hemingway and lover Martha Gelhorn for six years now. Gellhorn was known to be a big inspiration for Hemingwayâ€™s most acclaimed novels For Whom the Bell Tolls.

Gandolfini was attached to star in 2004, when it was destined for theaters. The Project has been based at HBO since 2006 and took four more years to get anywhere. Now Gandolfini has had enough and he will produce this one. Kidman and Owen will star and Philip Kaufman will direct based on a script by Barbara Turner and Jerry Stahl. The shooting will being next year.

So is Kidman going through a bad phase. She does not seem to be the toast of all the directors. It will take her some time to get their guess. I just miss her grace.