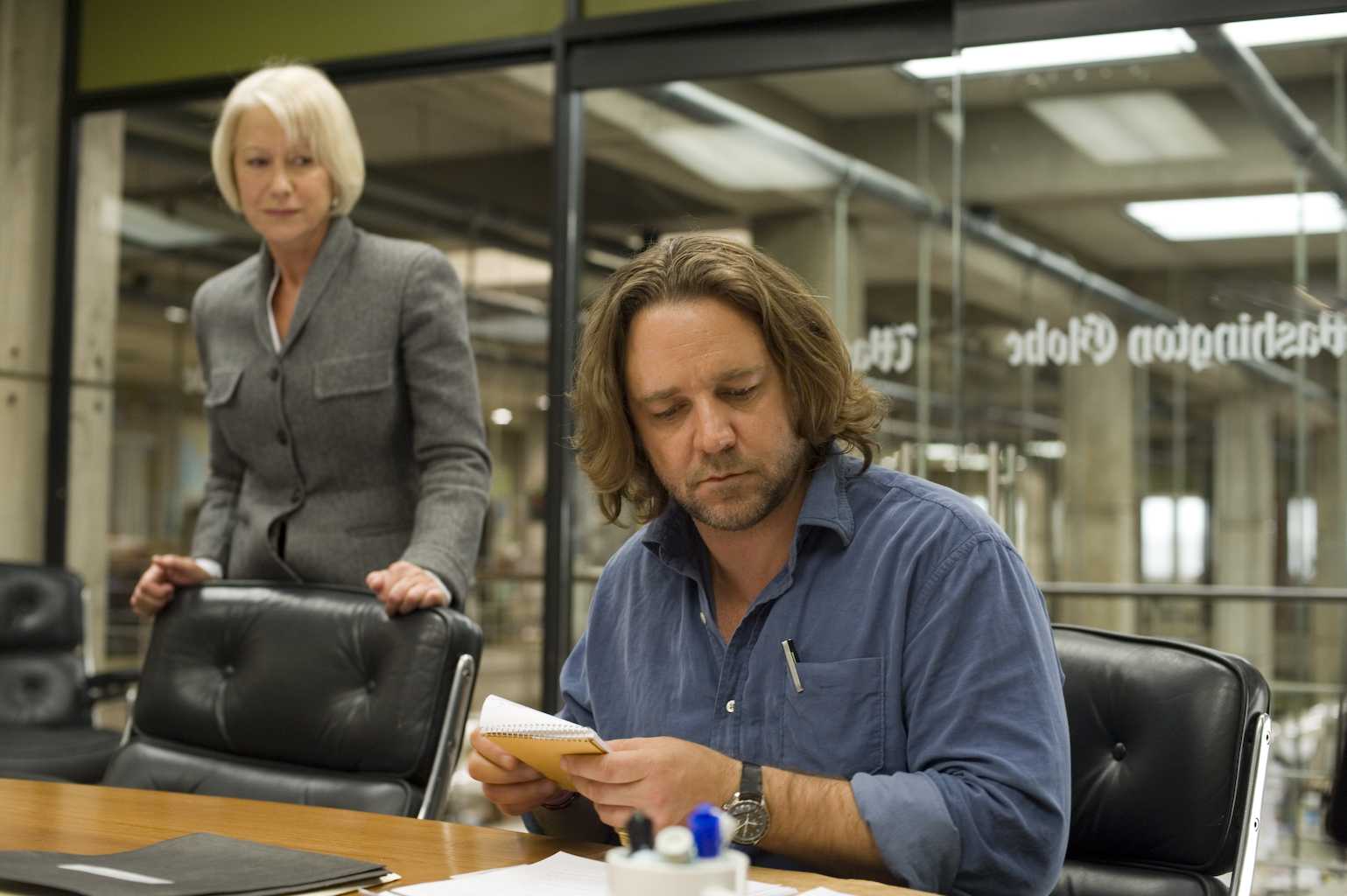 Russell Crowe has to really leave his friends and make movies with people he has no clue about. This will be a drastic change but one that will make sure that his career will go back on track. Crow is now attached to star in the remake of the crime series The Equalizer.

It tells the story of a sophisticated former government agent atoning for the sins of his past by righting the wrongs of a flawed legal system. The project was in development for some time now. It was in the hands of producers Mace Neufeld and Alex Siskin in conjunction with Escape artists.

There has only been committed from Russell Croweâ€™s side. But will Russell Crowe assure any studio support is the question. After the debacle of Robin Hood people will not really take him for something big.

Crowe is currently working in the Paul Haggis film The Next Three Days in which his wife is falsely accused of murder. Here is a short synopsis of The Equalizer below.

Edward Woodward stars as private detective Robert McCall, a sophisticated former government agent atoning for the sins of his past by righting the wrongs of a flawed legal system in the groundbreaking hit suspense series The Equalizer. Follow this intense anti-hero in all 22 gripping first season episodes as he protects innocent people who feel they have nowhere else to turn.