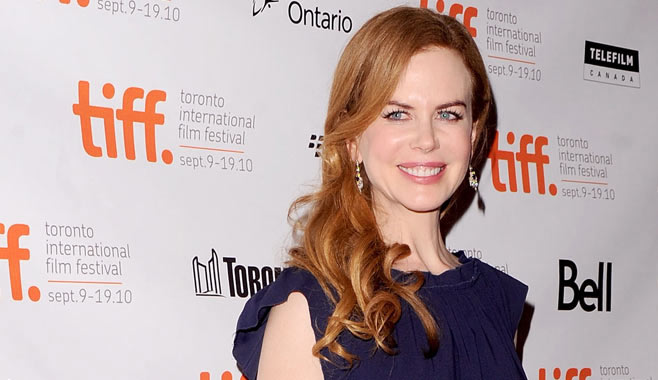 Nicole will be next seen in a Tennessee Williams play called Sweet Bird of Youth. Kidman is perfect for this role and will play one of the famed Williams’ characters. She might be playing two roles in the film as both Maggie and Blanche or play either of them.

She will be returning to Broadway in the fall of 2011 to star in a revival of the Tennessee Williams play Sweet Bird of Youth. It will be directed by David Cromer. She was last seen in Broadway for David Hare’s play called The Blue Room.