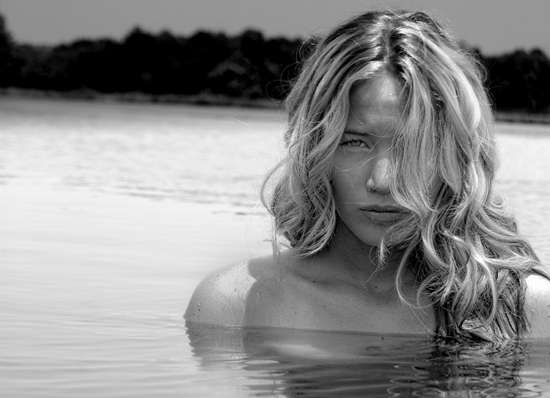 This will be a perfect entry for her in the big leagues. She is easily one of the biggest finds for Hollywood in recent times. This year her latest film Winterâ€™s Bone was showered with whole lot of praise. Many even quick to call her the Jodie Foster of our generation.

She will be seen in the film directed by Jodie Foster called The Beaver. Now there is news just in that Jennifer Lawrence will be playing Mystique in the X Men First Class. This franchise might just soar and there will be possible backlash for the previous X men films which were also much loved.

The film has been rapidly getting most of its cast. The confirmed lot includes Nicholas Hoult, Alice Eve, Caleb Landry Jones and Aaron Johnson. Jennifer Lawrence will be stepping into the shoes of the acrobatic Rebecca Romijn who was equally good in the first three films.

Lawrence will surely go back to serious work. But I guess she wants to have some while doing it. Everyone seems to be quite happy with what Matthew Vaughn has to offer in this new version of the X Men.