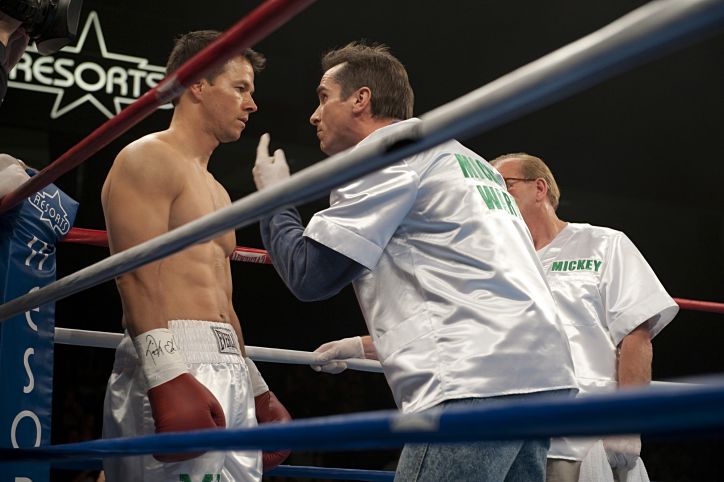 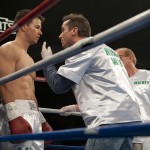 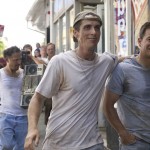 Christian Bale looks emaciated in his new role for The Figther. David O Russell seems to be getting the right tone for the film. The Fighter has been in its share of problems. Mark Wahlberg has really championed the film and taken it to where it can see a release date. He will play Dick “Dickie” Eklund’s younger brother called Irish. Dickie will be played by the charismatic Christian Bale.

He had lost 64 pounds for his role in The Machinist and then bulked up for Batman. The filming on The Fighter began in July 2009 and was completed in April of 2010, so it looks like Bale will need to beef up again for his role as the Dark Knight as Batman 3 is expected to go into production sometime in April 2011 for a July 20 th 2012 release. He will have a year to get back in form.

The film also stars Amy Adams and Melissa Leo. It is expected to roll out on December 10.