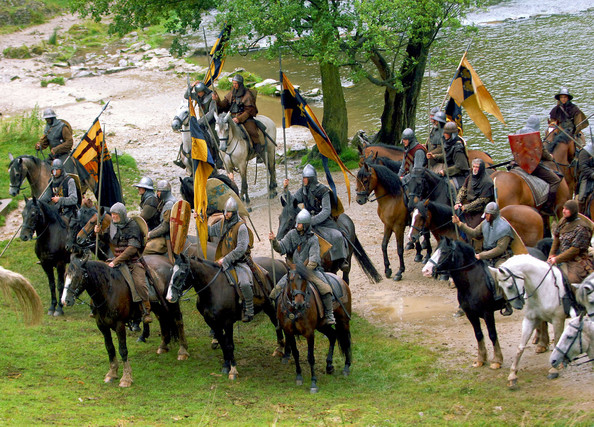 Set Photos of Russell Crowe riding a horse in the untitled Robin Hood have surfaced. The new remake of the horrible Kevin Costner film should do some justice to the fairytale. Ridley Scott is attached to direct the film. The film also has some great co stars like Cate Blanchett and Mark Strong.

The film is going to be a realistic take on the folk Hero Robin Hood. The setting looks very authentic but I really donâ€™t know if this will work unless I see some trailers. The stories of Robin have run through us in schools and even playgrounds. But for me he is still a myth and a childish one to that.

Here are some of the pics from the film that might just make you not like this ever. 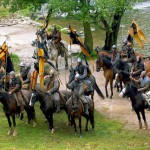 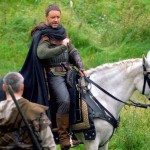 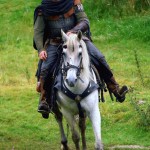 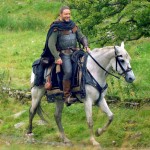 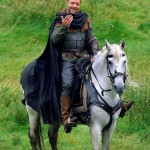 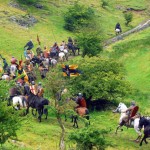 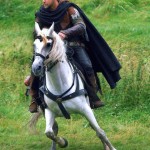