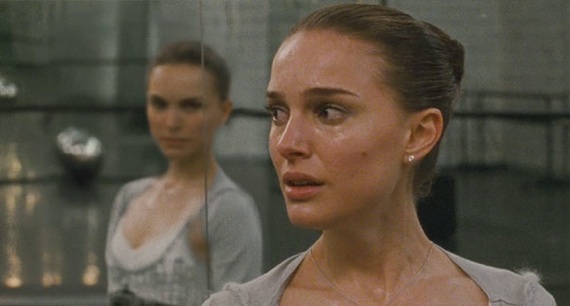 Jean Pierre Jeunet will be working on the Brothers Grimm: Snow White and are in post production. Natalie Portman is also interested in the project. She has been getting a lot of buzz over the Black Swan film and has been getting a string of projects.

She also is working on the David O’ Russell film Pride and Prejudice and Zombies, which she will be producing as well. The new film on Snow White will be totally revamped a little modern for the current audience. So this will be something to watch out for after the gothic Red riding hood.