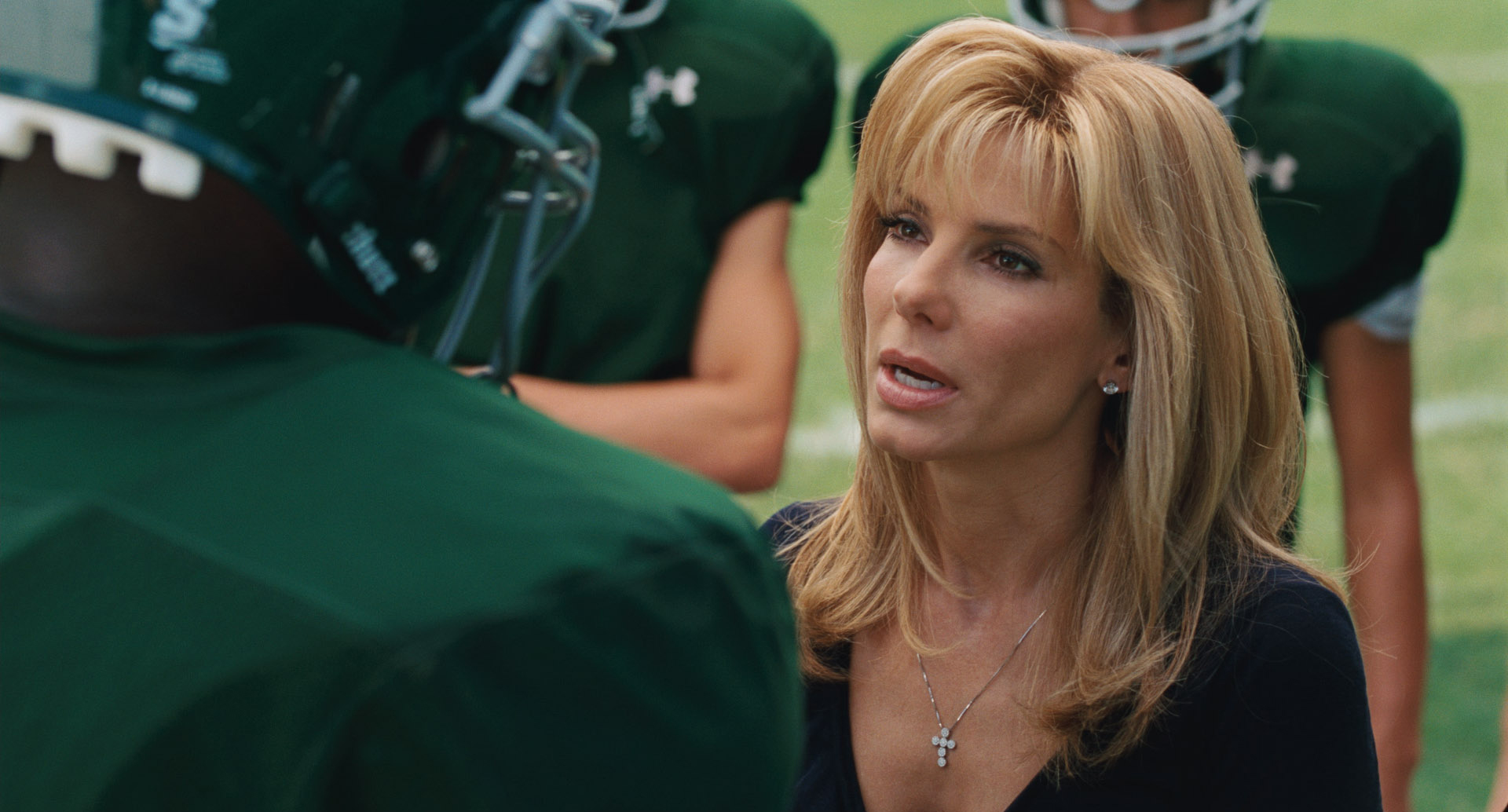 The unintentional resurgence of Sandra Bullock’s career has been a real irritation for many people. She has lined up to work on some really good projects, which might get messed up with her presence in it. She is now in line to work on the Holocaust Insurance drama called Never Forget.

The film will be loosely based on the documentary by Robby Kushner On Moral Grounds. The film will tell the story of one woman’s quest to reimburse Holocaust survivors who were swindled out their heir’s insurance policies by a European insurance company. This film will be another film that will be getting all the nomination for its theme, which is becoming even sillier.

Sandra Bullock is an actress who will only work to keep the top spot and nothing else.