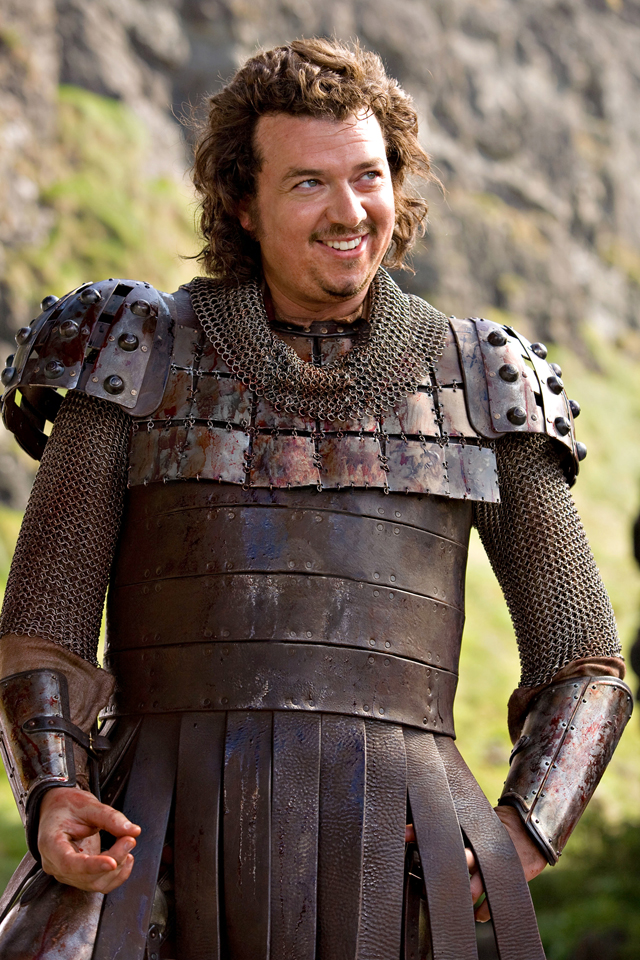 Natalie Portman and James Franco in Your Highness 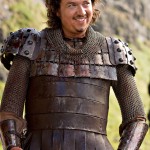 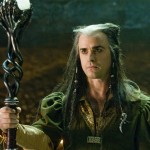 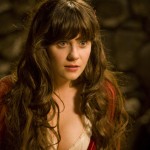 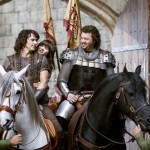 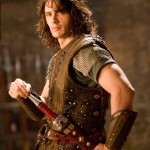 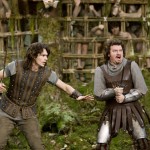 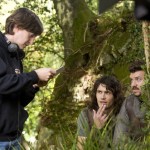 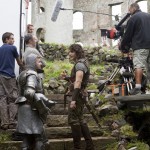 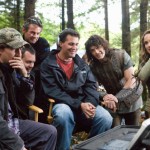 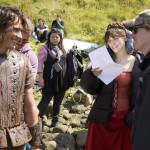 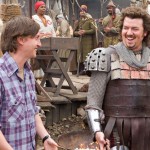 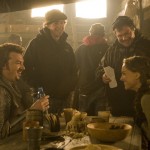 David Gordon Green has got the work done on his next film called Your Highness. The film will be another big budget film from Universal. Your Highness going to be something people are probably waiting for. The period piece has not got such a ridiculous upgrade.

The film stars James Franco, Danny McBride, Zooey Deschanel, Natalie Portman and Justin Theroux in a bizarre, fantasy movie about an arrogant, lazy prince and his more heroic brother who must complete a quest in order to save their father’s kingdom.

The film will be appearing at New York Comic Con next weekend so Universal is unveiling promo and production photos. There were also couples of interviews by the cast of the film and the director. “David and I watched that and looked at each other and said, “I can’t believe people are letting us do some of the stuff we’re doing.” [Laughs.] I don’t know if I would.” Danny McBride also said that “We just locked Your Highness.’”

Zooey was also excited about the project and she said it is an R Rated film and also “It’s the dirtiest medieval comedy you will ever see,” she said. “I will guarantee you that. Oh my God, it’s ridiculously dirty. I mean, it’s like the dirtiest humor that you could possibly come up with.”

Green called the film a tough shoot and by the far most expensive he has ever done. He also told some of the British thespians were calling the shoot retarded.

Your Highness is expected to come out next year on April 8 th 2011.