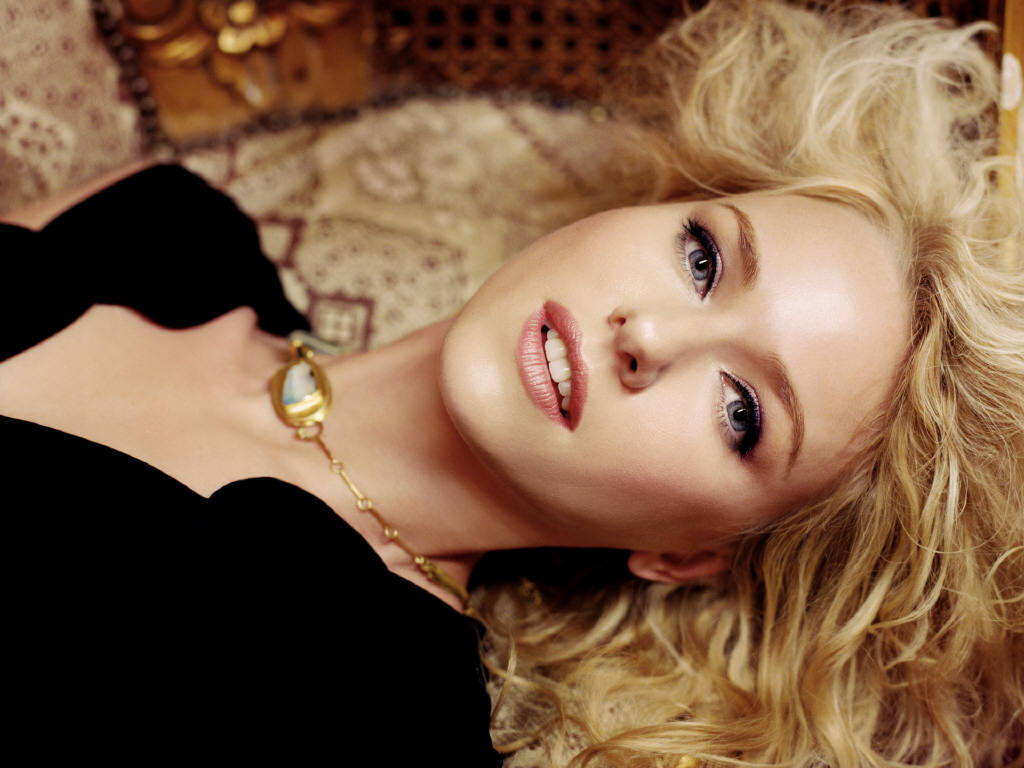 Clint Eastwood is all but signed on Naomi Watts for his next film on J. Edgar Hoover. She will be playing the loyal secretary of the famed agent. Ken Howard is the other name doing the rounds as Harlan F. Stone the man who served as U.S. Attorney General before being appointed to the US Supreme Court during Hoover’s rise to power in the FBI.

The rest of the cast includes Leonardo DiCaprio, Arnie Hammer, Damon Herriman, Josh Lucas and Ed Westwick. The script is written by Dustin Lance Black who is known for his work on Milk. It follows Westwick’s Agent Smith as he is commissioned by DiCaprio’s Hoover to ghostwrite the FBI director’s autobiography. Smith apparently comes a bit too close to the truth during his writing, which will inevitably lead to some backlash.

The film will follow Hoover’s life during the time of the famous Lindbergh baby case. Lucas will playing Charles Lindbergh, while Damon Herriman plays Bruno Hauptmann, the man convicted of kidnapping and murdering Lindbergh’s baby but whose conviction came into question later. Howard’a Harlan F. Stone will likely be a member of the Supreme Court when Hoover has to bring his findings on the case to trial.

Hammer is playing Clyde Tolson, Hoover’s protégée and alleged lover. Last but not least, there’s Judi Dench, whose role has yet to be announced. Since the film seems to be taking place during two time periods and there is an emphasis on the fact that Helen Gandy was Hoover’s loyal secretary for more than 50 years, there is a chance Dench might be playing an older version of Gandy in the film. The talk about this film in the coming weeks will be really loud and we will keep you posted.