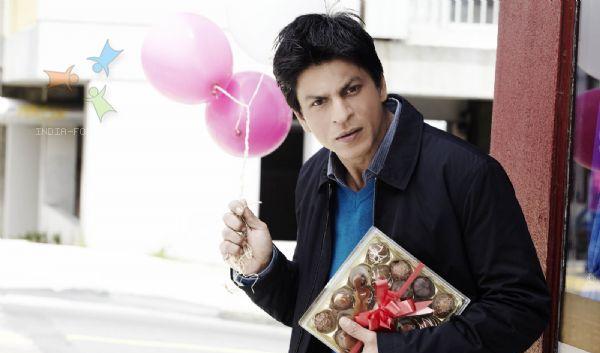 My Name is Khan second trailer and Song Shah Rukh Khan looks all set to dazzle the screen with his next big screen entry. The film is aptly title My Name is Khan. This will be one of the rare occasions Shah Rukh will be playing someone from his own community. There is surely going to be a lot of sensitivity and restraint that will be there on his part.

The film also marks the reuniting of the screen pair Shahrukh Khan and Kajol after years of seeing them together on screen. The first trailer was released along with Avatar when it was released. Now the second is a more polished look for the international audiences.

Theirs was a storybook romance told against the shadow of a great American city, until a series of life-changing events threatened more than just their own happiness. Imagine what happens when a single act from a determined man seeking forgiveness and love lost can do to inspire the hearts and minds of a wounded nation. In MY NAME IS KHAN, Bollywood superstars Shah Rukh Khan and Kajol Devgan inhabit the most challenging roles of their careers. Rizvan Khan is an honorable Muslim man from India, living with Aspergerâ€™s Syndrome, who falls unconditionally for the beautiful Mandira, a Hindu single mother living out her version of the global dream of success.

You can check out the trailer and the song from the film over here.

Yet, when an unspeakable act of cowardice tears their family apart, Khan selflessly embarks on a powerful journey through a contemporary America that is as complex as the terrain of the human heart. He innocently becomes that most unlikely act of defiance, one of peace and compassion. He provides a sobering reality that touches the lives of every person he crosses. In the name of the woman he loves, a curious stranger will introduce himself to the world simply by saying,

My name is Khan, and I am not a terrorist.

The film is directed by Karan Johar. Karan is one of the self proclaimed great directors from India but will he shy away from the silliness and make something of substance is still to be witnessed.