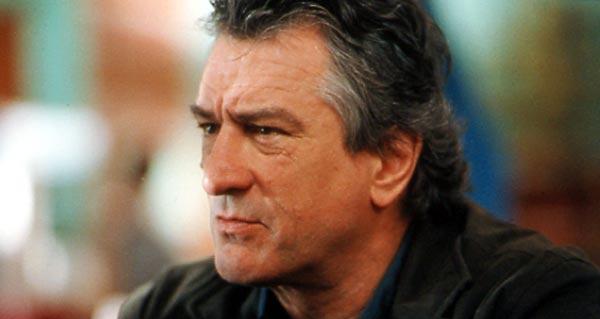 Robert De Niro still seems to be getting work even if he is closing on to retirement anytime soon. He has signed on for two projects with two unlikely directors. The first one will be Nick Flynnâ€™s memoir Another Bullshit Night in Suck City.

Suck City will star De Niro along with Casey Affleck in the adaptation of the story focusing on an estranged con man as he self destructs and eventually drives himself onto the streets and into the homeless shelter where his son works. There is also a chance for a Midnight Run sequel in the works as well.

The next project which De Niro is involved with is Selma. The film will be directed by Lee Daniels. Lee Daniels is known for his work on Precious. Selma tells the story of Alabama Governor George Wallace one of the political figures who refused to join the rest of the country in dissolving the segregation of black and whites.

There are also some other major roles like President Lyndon B. Johnson and the historical legend of the civil rights movement, Martin Luther King. This film could be the answer to many of the biopic questions people have been talking about. But there is also the Steven Spielberg produced Martin Luther King biopic in the works as well.