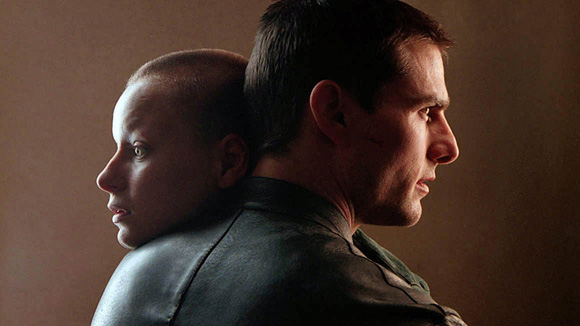 This would have been one of those films I surely wouldnâ€™t have been following until this piece of news just came in. Andrew Stantonâ€™s film John Carter of Mars has been in the news for sometime ever since Taylor Kitsch who played Gambit, Lynn Collins and Willem Dafoe were part of this film. The film is based on the Edgar Rice Burroughs series of books. Now the cast has got a little bigger with the addition of Samantha Morton who will play Sola, daughter of Dafoeâ€™s Tar Tarkas. She has to hide her softer side from the warmongering race. Dominic west will play the villain Sab Than, price of the Zoddangans who believes he owns Mars. The third bit of casting news is the beautiful Molly Walker who will play the villainous Sarkoja. The world which Andrew Stanton has in mind will soon make sense once the first of trailers comes out.

There have been varying reports on when the shooting of this film is going to start. But we will safely put it as next year. But no one is really clear how the film is going to be approached. There is surely going to be some motion capture with some CGI rendering that will be interesting to watch on screen (hopefully some 3 D effects for equal measure). I think this is sort of film where forums will be build and loads of people will begin talking about it for months to come. We could get all the help we can get with this one.