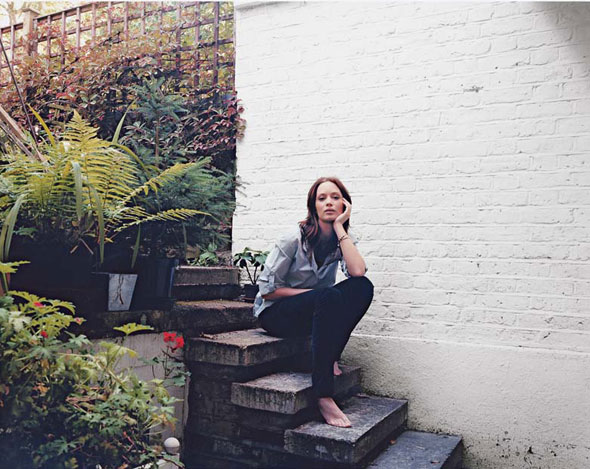 One of the finest stories written by Philip K Dick will be setting the screen alight soon. The film will be based on the short story Adjustment Bureau. It deals with a smooth talking congressman whose political future is thrown in doubt after a mysterious ballerina comes into his life. It sounds like another interesting movie called It’s all about Love directed by Thomas Vinterberg with Claire Denis and the irresistible Joaquin Phoenix.

The film has not got an interesting cast member in the form of Iranian born Aghdashloo whose most recent film The Stoning of Soraya M. was in the headlines. She was also seen alongside Ben Kingsley in the beautiful House of Sand and Fog a remarkable film. The most important thing now is how the script is going to play out. The story was a pure joy to read so if there are no surprises it could turn into an interesting film. So you folks could post your comments on what you think of this transition to the big for this story.