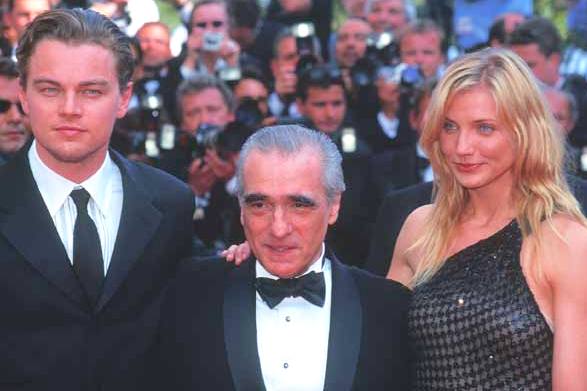 This is not so good news for us. We have been waiting for The Silence a film which was said to star Daniel Day Lewis, Gael Garcia Bernal and Benicio Del Toro seems to have died out for the time being. But the Sinatra biopic has been gathering a lot of steam in the last couple of days.

So the news that Scorsese has approached people to even the score the film is an interesting part. But we really canâ€™t take the side of the source that is The Sun. They are notorious for their useless coverage.

But I m still not sure if this will spell the end for Silence. It has been one of his pet projects for years. It will take a lot out of him for him to make sure this works. So the news will not end the work he is about to do for the Boardwalk Empire. The cast of the series is something to die for. Everyone is surely going to look out for it next year. So here is hoping for the best for the director.