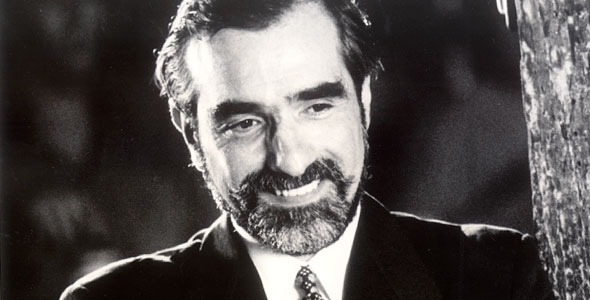 Martin Scorsese will be adapting a young lit novel called The invention of Hugo Cabret. Scorsese and producer Graham King are indeed looking to reunite to film a version of the book which tells the story of a 12 year old boy that lives in a Parisian train station.

The film will be great to see on the big screen. The film will be produced independently. There were already talks made by Sony and Paramount bosses for a distribution deal. The film was planned to shoot in May but now it is expected to start in June.

This will be the first time that Martin Scorsese has taken on something for kids. Now who will play the title character? This will be something unusual to see Leonardo DiCaprio in a role like this.

The film will be an adaptation of Brian Selznick. It will be adapted by John Logan. The synopsis of the book is as follows.

Orphan, clock keeper, and thief, Hugo lives in the walls of a busy Paris train station where his survival depends on secrets and anonymity. But when his world suddenly interlocks with an eccentric, bookish girl and a bitter old man who runs a toy booth in the station, Hugoâ€™s undercover life, and his most precious secret, is put in jeopardy. A cryptic drawing, a treasured notebook, a stolen key, a mechanical man, and a hidden message from Hugoâ€™s dead father form the backbone of this intricate, tender, and spellbinding mystery.