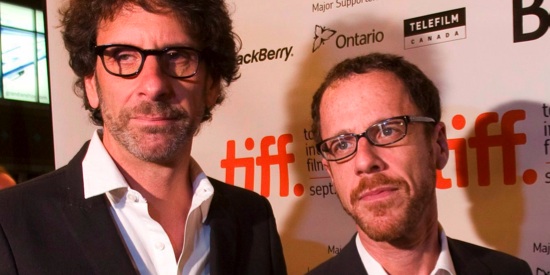 The Coen Brothers have been working on a brisk pace in the last couple of years. They just got over with their next film called True Grit. The film will be releasing this year around Christmas time. They will want it to be close to the Oscar recognition.

The film has already a great cast with Matt Damon and Josh Brolin returning to the Coenâ€™s camp once again. Jeff Bridges will play the role done by John Wayne in the original film. But there will be a difference in this film. They will take the film in the point of view of the 14 year old girl. Jeff will be playing Rooster Cogburn.

Damon will be playing La Boeuf, Glen Campbellâ€™s lawman who, with Cogburn and a 14 year old girl, tracks the man who killed the girlâ€™s father into dangerous Native territory.

Brolin would play tom Chaney, the killer being tracked by Cogburn and LaBeouf. This will be a really good shift for Brolin. This will be something to look out for from the Coen Brothers Camp.