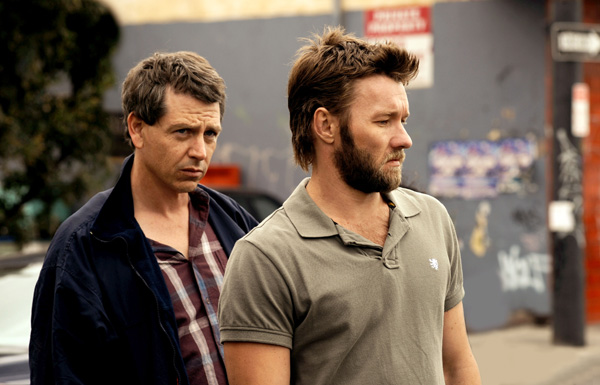 Couple of clips and images of Animal Kingdom Expectations are running high for the Guy Pearce starrer Animal Kingdom. It is a crime drama directed by David Michod that stars Guy Pearce, Joel Edgerton and James Frecheville. The film is set to debut at the festival this week. It tells that story of a seventeen year old boy Josh as he navigates his survival amongst an explosive criminal family.

The family is fine then there is this detective played by Guy Pearce who thinks he can save him. 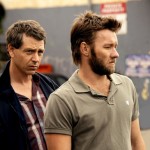 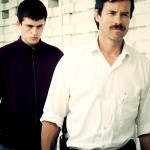 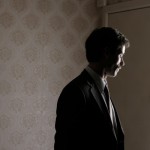 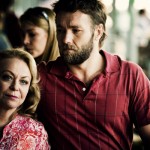 There are couple of clips from the movie and also there are these photos that show Guy Pearce with a totally new look. The film will run from January 21 st through 31 st.

Here are the clips from the film.