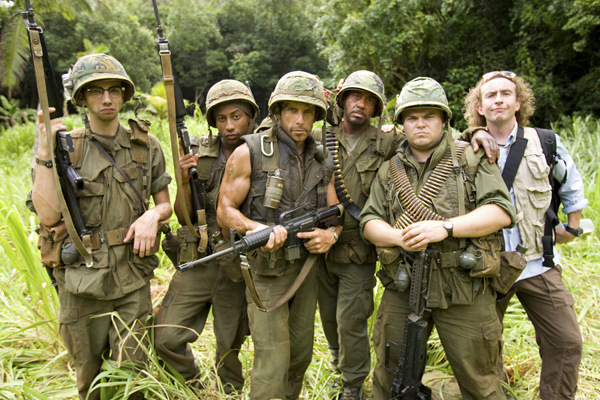 Mark Romanek will be collaborating with Ben Stiller Mark Romanek will be done with his work on Never Let Me Go. The critics have also put out their verdict for the film. So it will be good to see what he takes up next. Ben Stiller has already collaborated with the director on The voices. He sort of has become a fan of the director and will want to work with him again.

The next film they have eyed on is called The Parking Ticket. Ben Stiller decides to fight an unjust parking ticket and teach his daughter how the system can work and ends up on death row. This is what Mark Romanek told about the project.

There’s this thing with Ben Stiller that Steve Conrad wrote, who is a great writer who wrote ‘The Pursuit of Happyness’ and ‘The Weather Man.’ He’s a terrific writer, it’s called ‘A Parking Ticket.’ It’s a very funny movie. It’s a black comedy, but it’s quite funny. We’re working on the script still, fiddling with it a little bit. I just spoke with Ben the night before last.

A Parking Ticket will probably not be his next project. He will be working on his follow up to Never Let Me Go called A Cold Case.

I was deep into pre-production on a film with Tom Hanks called “A Cold Case” which is based on this stunningly great book by Philip Gourevitch who’s a writer for “New Yorker” and has written several non-fiction books. I highly recommend that book. We had issues with the life rights at the last minute that torpedoed that project which was crushing to me. I kind of curled up into a fetal position for six weeks because I was so disappointed.

He is hard at work to get this project of the floor. He seems to be waiting for the killer to die so that he can make this movie one day. He will get his act straight with The Voices. He has had the going a little tough with the movies he has made. But he has still pushed forward.