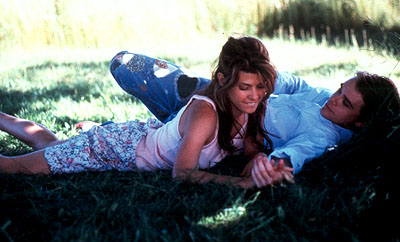 Marisa Tomei will be the female in HBO pilot The female casting for the next series written by Aaron Sorkin has almost come to an end. The pilot will star Olivia Munn and Alison and they will share the spoils with lead played by Marisa Tomei.

The show will be called More as this story Develops, the project center on cable news anchor Will McCallister played by Jeff Daniels who has his own show, as well as the show’s female executive producer and staff. Tomei is poised to play the role of the executive producer. She will be born to do this job. Pill will play Maggie, an associate producer on the assignment desk. Munn will play a sexy financial analyst on the same cable network as McCallister.

Tomei is also a big fan of the writers work in the film. So this will be something to check out in the next couple of weeks. Tell us what you think of this inspired casting.