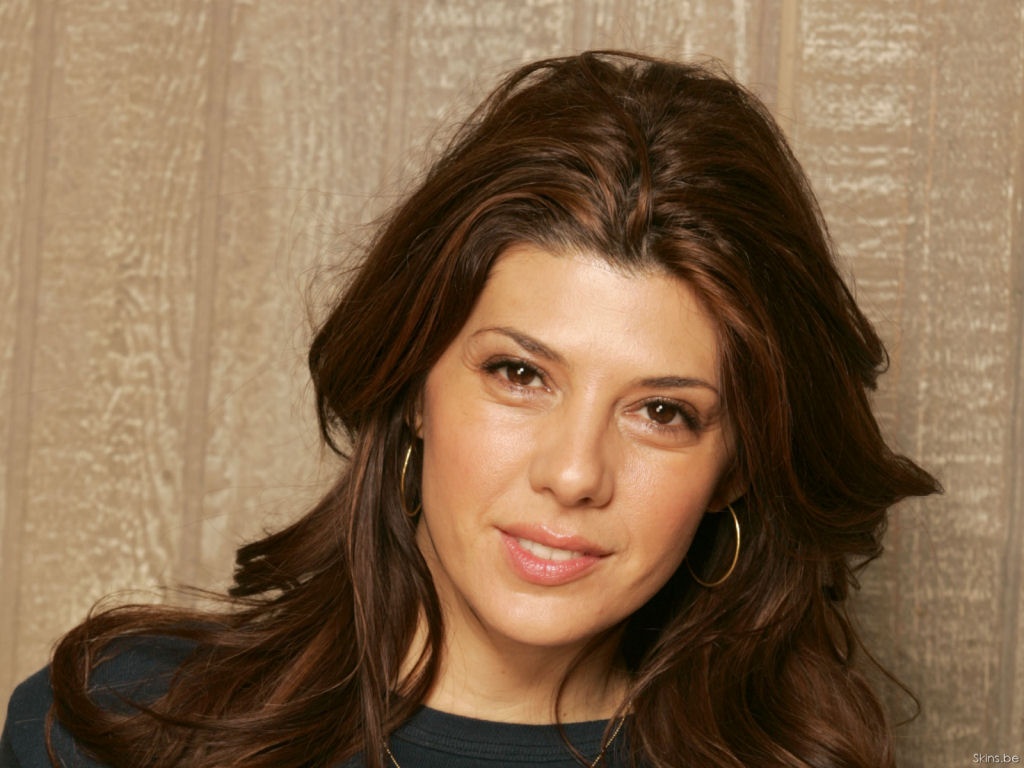 Now the film has finally got a writer and director in George Ratliff. So Salvation Boulevard is really off the ground now. Jennifer Connely and Greg Kinnear will now join the project hopefully along with Marisa Tomei. The film already includes Pierce Brosnan, Jim Gaffigan and Ed Harris. So what is this all about letâ€™s following this together?

Larry Beinhart is a name that can cause controversy with the books he has written like American Hero and Wag the Dog. This new novel is described as a mystery about a private investigator hired to find the killer of a college professor that becomes an exploration of religious faith when it turns out that the professor was an atheist, the P.I. is a born again Christian, the main suspect is a Muslim student, and the defense attorney is a Jew. So this whole plethora of religions clash to probably make a clever concoction. So it will be something to watch out on the big screen. So it will be great to have Marisa Tomei for this one. This woman should really not be given a break. Her potential is really limitless.

So it will be a deconstruction of fundamentalist beliefs. So the vagueness of the film will play a major part on how this film will look. So who is on board to take on the directing duties also matter. George has really got very few films of the floors like Joshua and Hell House. Both were really unique in their sensabilities. We will be following this but not so religiously.