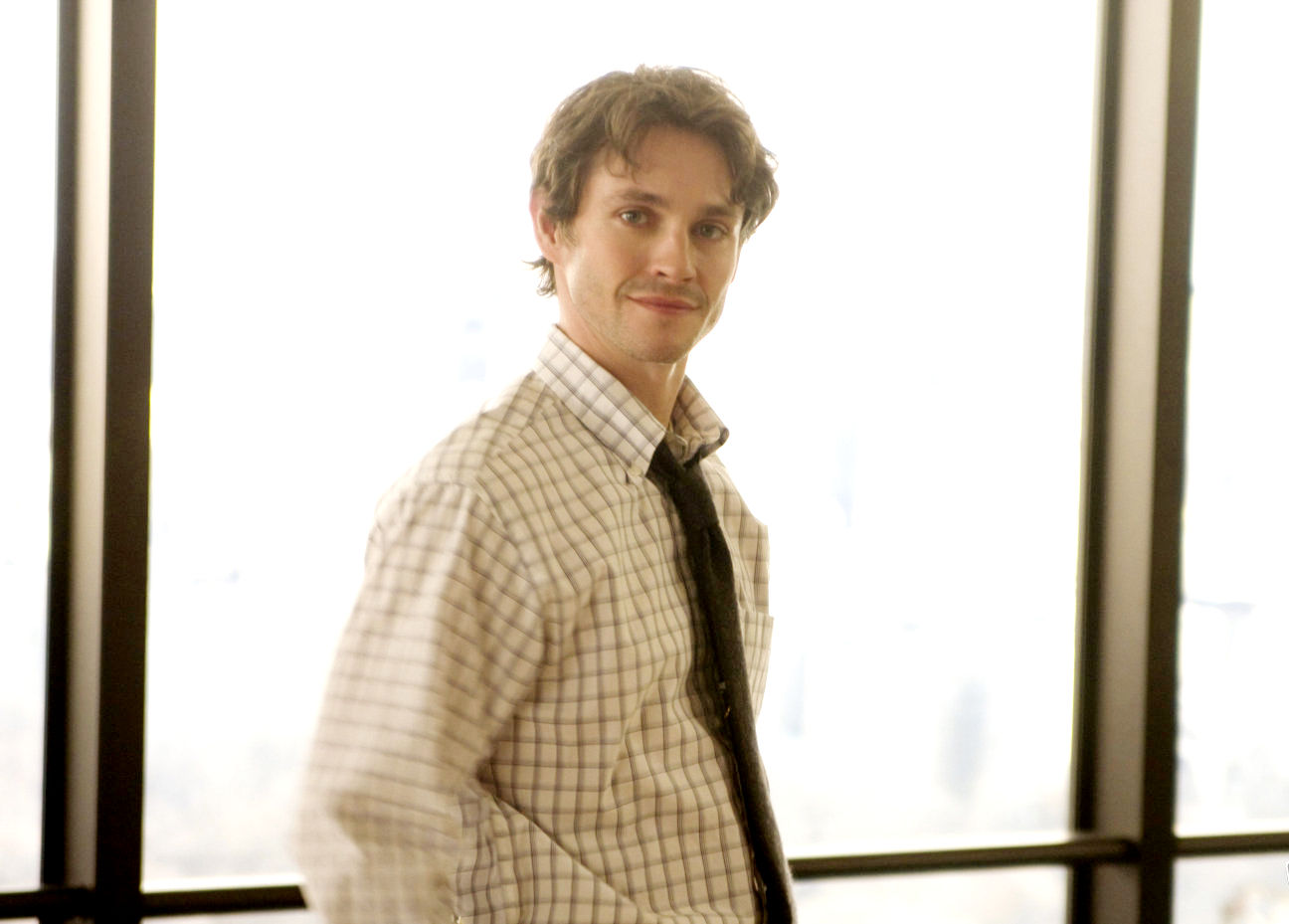 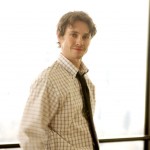 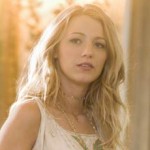 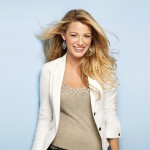 What else is left for this woman? She is part of a really shady show called Gossip Girl. The ratings of the show have been registering a decline. Who really watches the show? Now she wants to be part of a film called Cover Girl. This will make in the same bracket as the dumb Kate Hudson. Now the script for the film has been written by Gren Wells who has just done with her really sad script called Earthbound starring Kate Hudson.

Gren is now set to write her next silly script called Cover Girl. Why do they even make these films is there an audience for this? The film will be directed by Donald Petrie who is famous for his silly blockbuster film called How to Lose a Guy in 10 days. He also tried to revive a film called My life in Ruins.

Now the list of stars part of the Cover Girl include as I said above slap me silly Blake Lively then there is Jim Sturgess and Hugh Dancy. But it is not certain whether Jim Sturgess will remain a part of the cast. There is not much of the script being revealed out there. But it will certainly be an obnoxious crowd appetizer. The films which Donald Petrie are not really films. But there should be some women who have lost their brains brought something else to make this film happen. I really will not have the time to write about this silly film again so for those who are waiting to salivate on this here is your last chance.