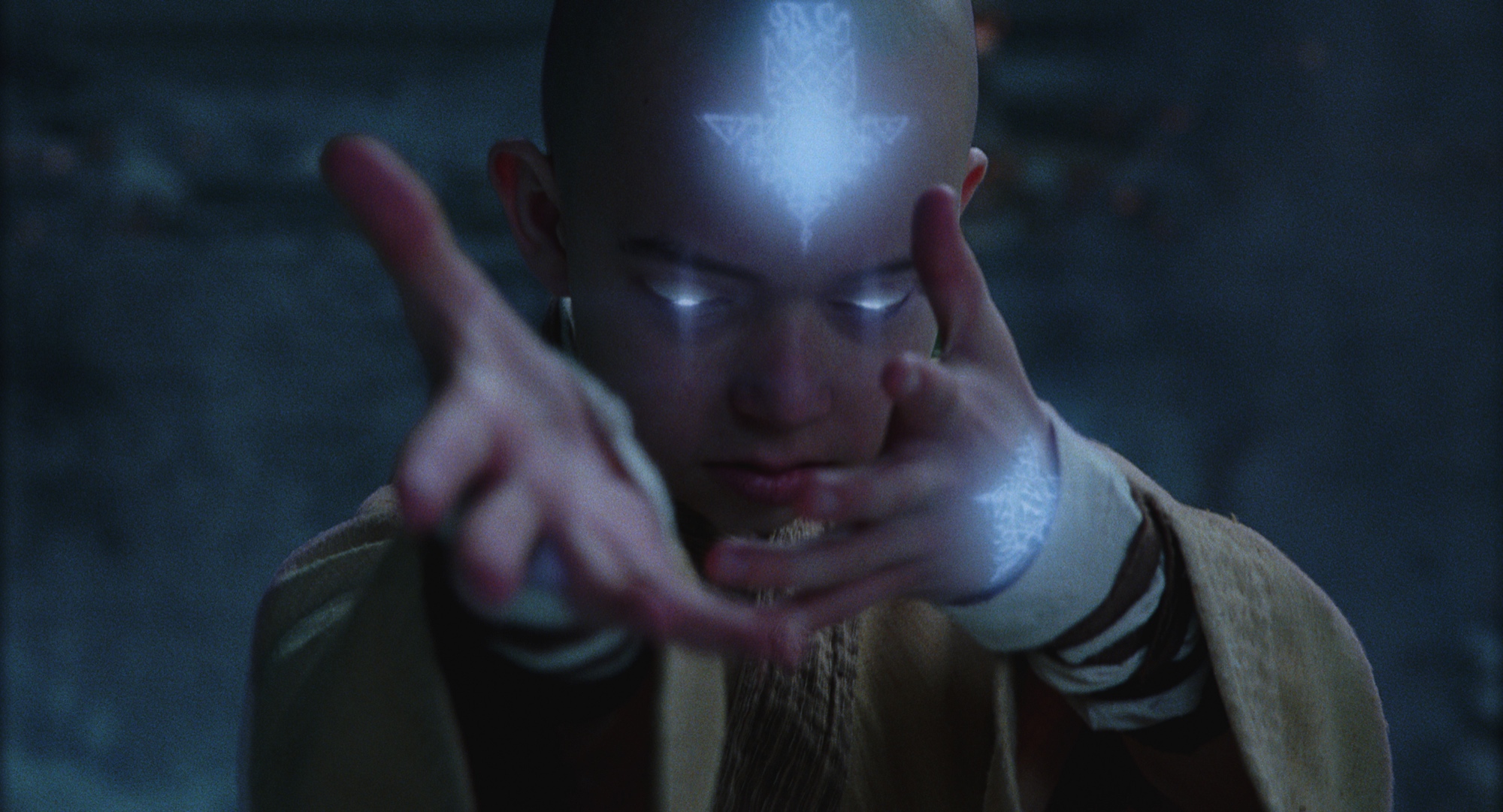 The final Trailer for Airbender 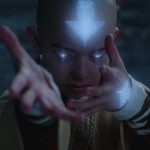 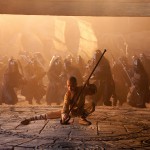 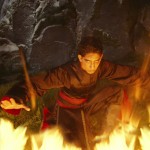 Click the images above and get the high resolution ones.

It will take some time for you guys to make this whole thing sink in. The action in the Last Airbender is just sick. They have people controlling various elements and it will be really fun to watch this on the big screen and people with their kids will be seen running to the theaters for this one. The 3D transfer will be a key to this filmâ€™s success. Paramount is working overtime so that this film will be released in time for the summer box office climate.

The action looks relentless and will be key for the growth of the film. Check out the Synopsis at your own risk. There are some spoilers in it for those who donâ€™t want to be surprised while watching it.

By now everyone knows that it is based on the successful Nickelodeon animated TV series called The Last Airbender. It will be totally live action with a lot of special effects work done on it. It is a world where it is divided into elements: Water, Earth, Air and Fire. I just feel like to shout out Captain Planet for some reason. The fire nation is waging a ruthless oppressive war against the other three nations. The filmâ€™s hero, the reluctant young Aang, is the Last Airbender. The Avatar controls all of the elements and restores peace to the world. This has already got my heart racing and will make for something that will truly magical.

There is also a supporting cast trying to fight amongst each other. Dev Patel, Nicole Peltz and her brother character will all be against and for the Airbender. So it will be an honor project for Manoj Night Shymalan. He has been down on luck for the last couple of projects.