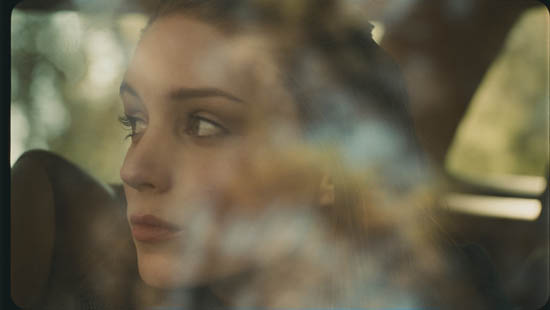 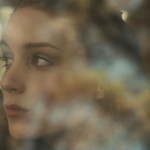 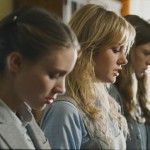 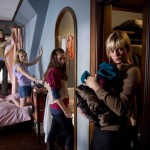 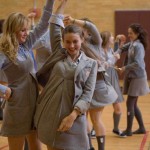 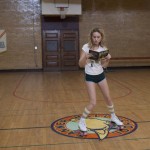 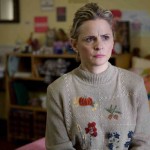 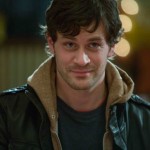 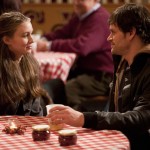 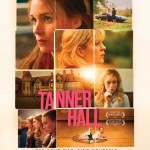 Rooney Mara will have a big year ahead of her. She will be starring in the most anticipated David Fincher movie of this decade The Girl in The Dragon Tattoo. Rooney Mara will also be starring alongside Brie Larson. The two of them were not famous till last year.

Tanner Fall will be getting released next month and a poster is out. There are also couples of images from the film directed by Francesca Gregorini. The film is set a boarding school in a New England town where four teenage girls come of age and find their relationships as always tested and through time. This one sounds a little too commonplace but there can still be some scope for depth.

Tanner Hall will be opening in selected theaters on September 9 th. Rooney will also be working with director once again on Emanuel and the Truth about Fishes. The will be show after Rooney’s work on the Dragon Tattoo is done.