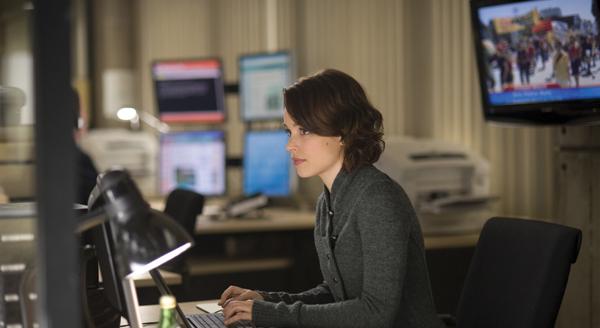 After the inclusion of many of the big stars in the last few Woody Allen films. It is not really a surprise to see a host of really good actors in his unplanned Paris project.

The film already stars a host of good actors like Owen Wilson and the recent inclusion of Marion Cotillard and French first lady Carla Bruni Sarkozy. Now Rachel McAdams will be in the mix.

There is no clue about the story behind this film. It is a simple romantic drama. It is going to explore the relationships and romantic entanglements of its protagonists. The film is slated to begin shooting this summer in Paris and will top off Allenâ€™s three film deal with Spanish financers Mediapro, a collaboration that has brought about 2007â€™s Vicky Cristina Barcelona and the upcoming You will Meet a Tall Dark Stranger.

Woody Allen was finding it difficult to make films in the US for the last couple of years. McAdams will also be part of the cast for the untitled Terrence Malick project as well.