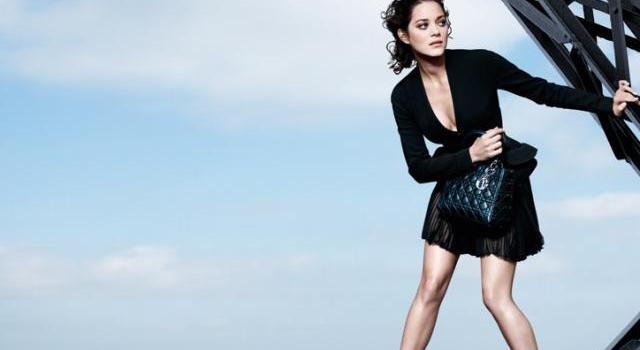 Marion Cotillard became a household name after she starred in La vie en rose. Her vocal range is something unique.

Sher recently teamed up with Franz Ferdinand for a song called The Eyes of Mars that will be used to launch Diorâ€™s new fashion line. There is also an ad in store for this where Cotillard will be playing a working woman who transforms herself into a sultry singer at night. She will emerge from behind a velvet curtain in a club to sing the song.

Here is the song

After the initial glitches Cotillard totally owns the song. She finds her pace through the middle of the track. It is surely one of those catchy numbers that will look good on the screen.