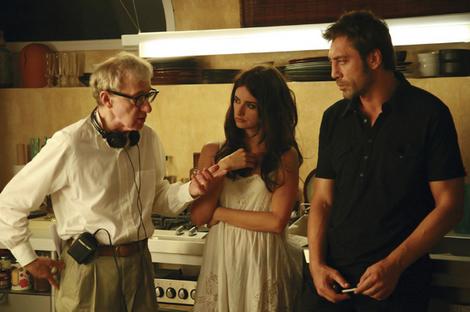 Warner Bros has just acquired the rights for all the French distribution rights for Woody Allen next London film called You will Meet a Tall Dark Stranger.

Warner also distributed his last film as well. The new film Stranger will star Naomi Watts, Josh Brolin, Anthony Hopkins, Antonio Banderas, Frieda Pinto and Gemma Jones. The cast all about right and it will make for some good viewing.

Stranger kicks off the three pictures production deal with Mediapro. The final film will be the 30 million dollar project due to shoot next summer in France with a cast that includes Franceâ€™s first lady Carla Bruni Sarkozy.