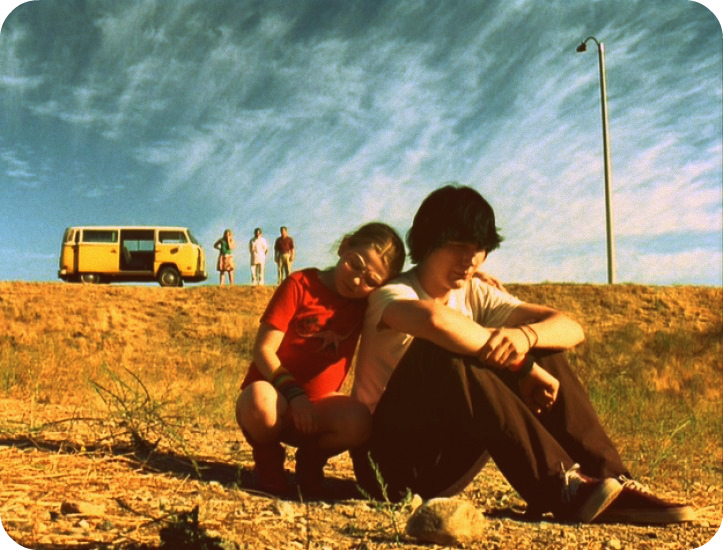 Little Miss Sunshine will reunite for He Loves Me Jonathan Dayton and Valerie Faris will be coming back to direct another film with Paul Dano. The film will be called He Loves Me. It is an indie comedy being written by Zoe Kazan. Dano’s real life girlfriend who will also co star in the film.

The project revolves around a novelist whose success early in his career causes him to doubt his abilities and, in order to overcome writer’s block; he is told to write the woman he thinks will love him.

He then winds up willing her into existence. Dano will play the lead in this film.