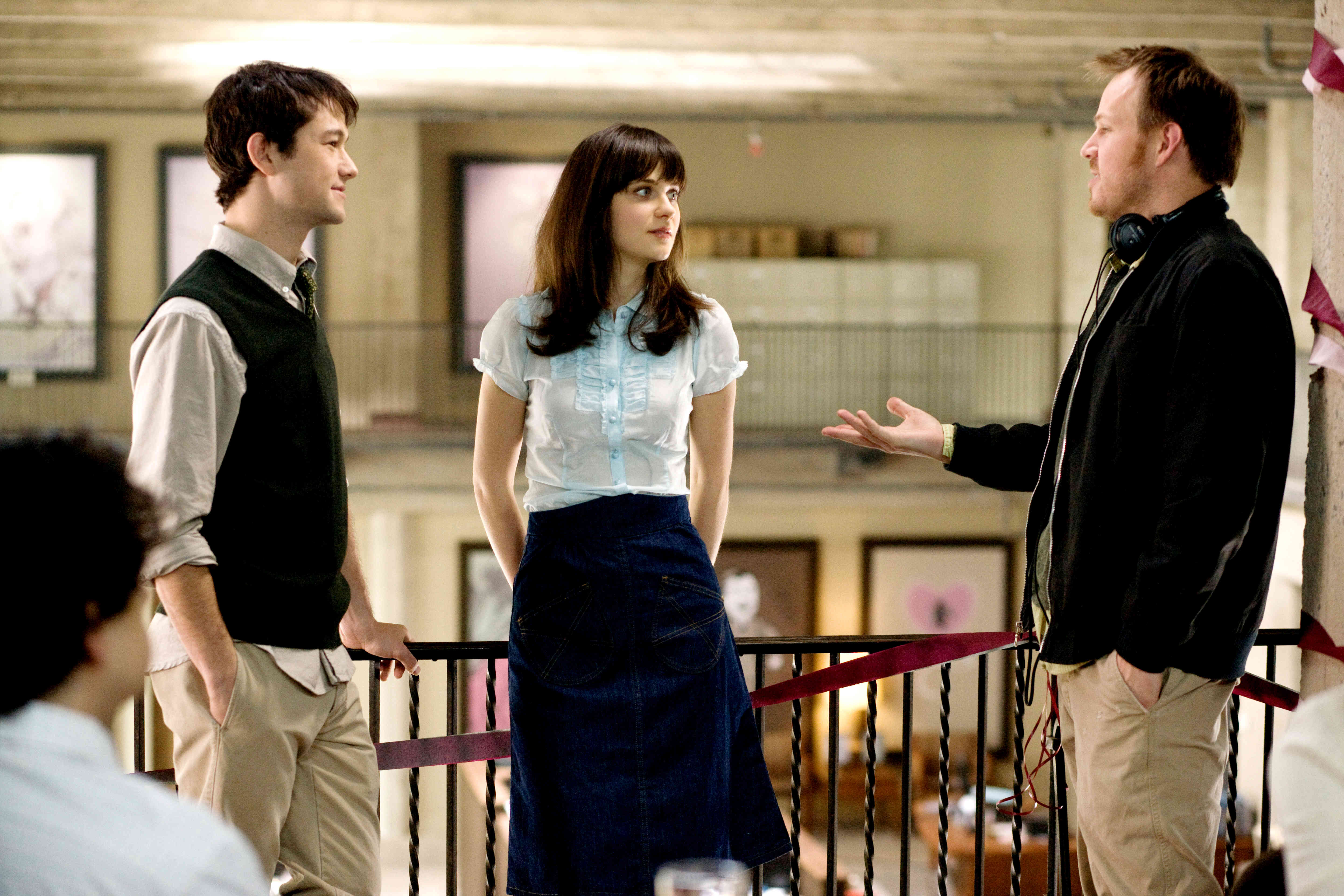 500 Days of Summer director to take up another love story Marc Webb has just delivered a hit with 500 days of Summer. Summer really took everyone with surprise becoming one of the sleeper hits of this year. It also received a lot of critical acclaim for its casting and the direction the film was taken. Now Marc Webb seems to be interested in another love story. But this one is not like the name suggests it is darker and has a little more edge. It is certainly a good place he should go.

It tells the story of a crime photographer who pretends to be the boyfriend of an amnesiac, only to face the attacks from the actual boyfriend. So there is a lot of anger issues and violence for the director to tackle. It is a remake of the Danish film by Ole Bornedal.

There is also lots of other works for this director to take up. There is a possible Jesus Christ Superstar for a TV pilot and also a thriller Age of Rage which is in the development stages.