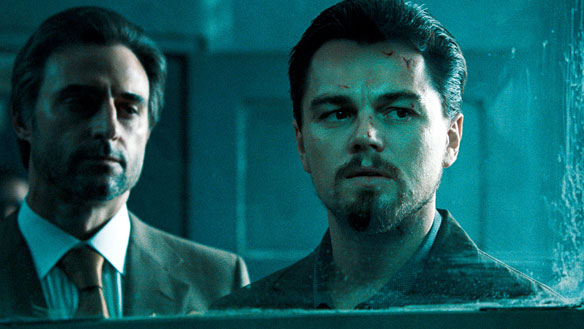 There were talks about this 3D movie coming quite some time back. Finally they have got the narrator that will surely drive this story forward. Leonardo DiCaprio has surely one of the most distinctive voices in the industry. Just check out his voice over on the new Inception trailer.

Imax and Warner Bros just made a joint venture to make Hubble 3D. This will be the fourth co production between the two companies.

“Leonardo’s exceptional talent as both an actor and communicator will dovetail nicely with this breathtaking film, and we’re looking forward to having him guide us to the edge of the universe and back,” said Imax CEO Richard L. Gelfond.

The film will include some spacewalks by astronauts trying to salvage the Hubble telescope. The film will bring back most of the filmmaking team responsible for the Space Station 3D experience. Toni Myers will be the producer director of the film. James Neihouse is director of photography and the astronaut crew trainer. I think this will be a truly remarkable experience. Who knows maybe one day we might all end up close to the Hubble.