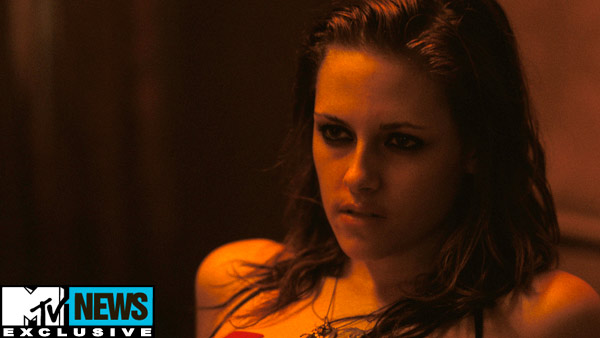 Kristen Stewart in Welcome to the Rileys 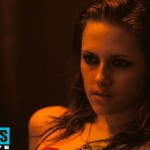 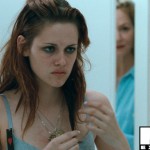 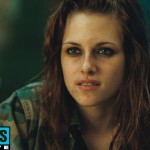 Kristen Stewart has really been working out a career outside the Twilight franchise with some interesting career choices. She will be next seen in the movie Welcome to the Rileys. She will be starring alongside great actors like James Gandolfini and Melissa Leo. The film is directed by Jake Scott. MTV has brought three new images from the film.

WELCOME TO THE RILEYS is a powerful drama about finding hope in the most unusual of places. Once a happily married and loving couple, Doug and Lois Riley (James Gandolfini and Melissa Leo) have grown apart since losing their teenage daughter eight years prior. Leaving his agoraphobic wife behind to go on a business trip to New Orleans, Doug meets a 17-year-old runaway (Kristen Stewart) and the two form a platonic bond. For Lois and Doug, what initially appears to be the final straw that will derail their relationship, turns out to be the inspiration they need to renew their marriage.

The film is expected to hit theaters on 5 th November. It will also be showcased in various festivals.