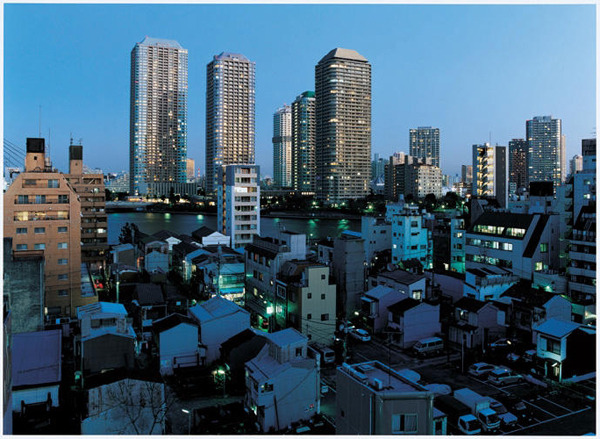 Koreedaâ€™s next is Air Doll Air Doll also premiered at the Cannes festival this year. But the buzz was slightly deflated for this one. The film is directed by the seminal Hirokazu Koreeda. But it is surely going to be a film for the fans of this directorâ€™s work. Hideo is a man who lives alone with his inflatable doll. The doll is means a lot to him. He seems to live with it in a delusional world. But things seem to get a little shady when the doll begins to grow a heart. 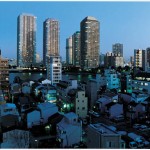 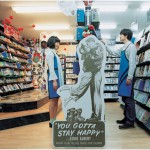 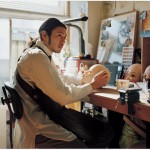 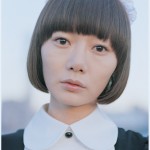 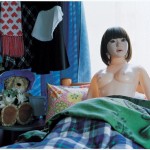 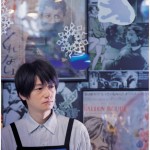 The film is more like an ode to the urban life. It is not drawn out as a caricature but with several empty people the Doll encounters when she explores the great outdoors. She begins to taste news things like Love heartache and also the deflated nature of her existence.

The film is a departure for the director who has adapted this based on a manga by Yoshiie Goda. It was serialized for sometime in Japan. But many people have questioned the length of the film but it is more for the manga audience who have grown used to his style of work.

Here is a beautiful trailer from the movie with subtitles. It really captures the spirit of the movie and will surely make you want to watch it.