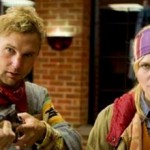 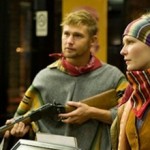 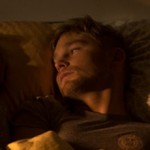 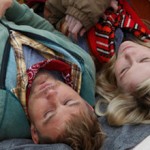 The Haruki Murakami tale of the same name gets a big screen adaptation. Tran Anh Hung also directed an adaptation of his famed book Norwegian Wood. So this will be the second movie adaptation for the famed writer. Haruki is popular writer from Japan and he is known for his absurdist work.

Carlos Cuaron is getting ready to bring out his wild adaptation of the famed book. He is the brother of Alfonso Cuaron who is looking out for actors to cast in his Space thriller Gravity.

The Second bakery attack follows the story of a newlywed couple’s post marriage blues and stars Kirsten Dunst and another rising star Brian Geraghty. He played an important role in the Hurt Locker. He also features in another Mike Eizenger short called Bastard, which stars Juno Temple and closed the Cannes Critics Week earlier this year.

The director explains about the tough project. “It’s short, but there’s meticulous attention to detail just like a Murakami story!”

Cuaron moved the setting from Japan to a small town Texan town near the Mexican border.

“To me, Murakami’s works are universal, and at the same time very Japanese. This is what makes the project so intriguing for me—I did set the story in the United States but the tone of the conversations, the situation … somehow it’s very Tokyo.”

“I think overall, that Murakami’s works are challenging to adapt, but they’re not in the realm of the impossible,” Cuarón added of the Japanese novelist. “What’s wonderful is that his world is always open to personal interpretation, and I think that’s because he’s very familiar with American literature.”

Here is also a small logline for the film.

Nat and Dan are recently married, but they just had their first fight. An overwhelming hunger keeps them both awake one night. What can they do to quell their hunger and save their marriage?

This will be something to check out soon. It will be expected to hit online soon. Kirsten Dunst seems to be exploring a lot ever since she got herself out of the Spider Man series.