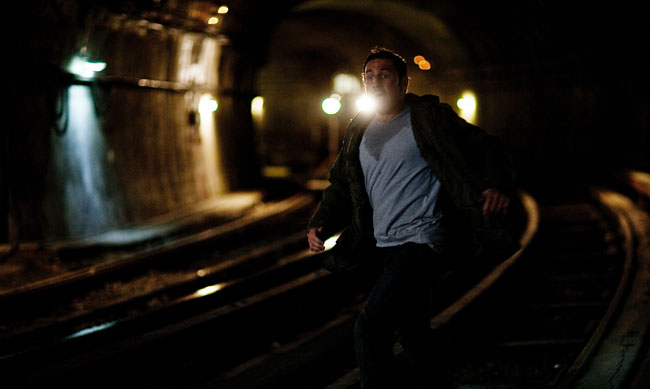 The film is well into the middle of post production and it is still roping in actors. There seems to be a lot of indecision in the film. The story is still under the wraps and no one really knows what will be the drawing power of the sequel to the popular first film.

The new cast member to join the film is Gilles Lellouche. He will be joining the cast to shoot the portions in Paris and Strasbourg. The role will be a minor part of the star in France. He is known for his work in films like Whatever You Say, Tell No One and his most recent film Little White Lies.

The film will be shooting at the foot of Notre Dame for couple of days. Jude Law and Robert Downey Jr. will also be joining the actor soon. It will be fun to check out the footage coming out from this portion of the film.