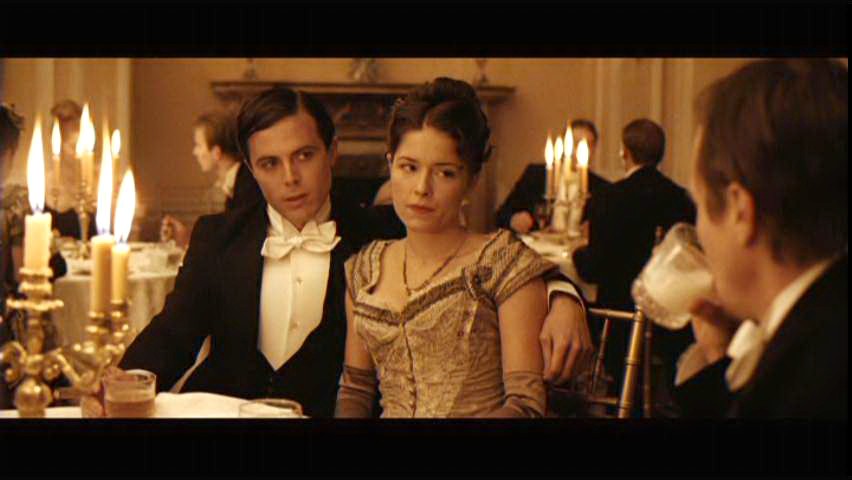 Dominik has two movies in the works right now. He will be working on the Marilyn Monroe called Blonde. The shooting for that film will begin soon. Dominik is also working on the script of Tell No One. This really is a waste of time.

Blonde was adapted from the novel by Joyce Carol Oates and will be based on the memoirs of the star. It is going to be a semi-biographical and some real life events. Affleck could also be part of this project and he might play Joe DiMaggio or Arthur Miller. So this will be one of the most expected movies to come out next year.