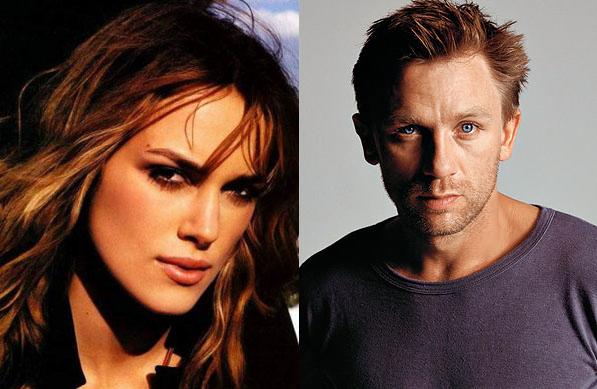 Keira Knightley and Director Joe Wright are back again There have been loads of remakes with Hollywood running out of original scripts. It is really bad sign for cinema in America. Another film dug up from the archives is My Fair Lady. Joe Wright has been having problems with his film Indian Summer. The authorities are not really interested in making that film a love story. So that will be on going for sometime. He has been attached to the My Fair Lady remake for quite sometime now.

Keira Knightley was signed on for the film ages ago. So finally we get to see some hope for this film release. Emma Thompson will be reworking the script for this film. There is still a lot of heat around this film in the last couple of weeks. Many people have already added Scarlett Johansson as one of the other stars in the film.

So finally the role has been awarded to Keira Knightley and she will be happy to do this one. My Fair Lady is a musical originally based on George Bernard Shawâ€™s play Pygmalion which was in turn based on a play by the Greek master Ovid. So finally Daniel Craig will be playing Henry Haggins so this might just be something to watch out for. I think anything with Daniel will not half baked.