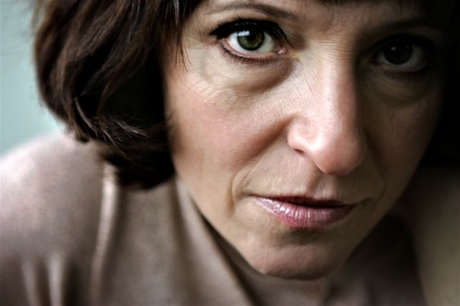 Director Susanne Bier and her films We had already talked about her Revenge film quite sometime back. We are not sure what is up with that one. She is one the few great writers from Denmark. I liked her work in After the Wedding. But Brothers was a half baked, ambitious film that didnâ€™t really take off. Jim Sheridan will be making a remake of that film with a lot of possibilities. Then there was the little known Benicio Del Toro starrer called Things We Lost in The fire. It was marvelous performance from the principal cast but it didnâ€™t really the heights it should have.

Susanne is known to employ some of the rules from the Dogme school of thought. They have been films that deal with domestic themes and issues. Her next film will be adaptation of the book Which Brings Me To You. This will be her first romantic film.

The script is written by Keith Bunin. It tells the story of a man and a woman who describe vividly their past flames and mistakes. Hopefully it will end up in the lines of something like 500 days of summer territory.

We will surely keep you posted on this digression on the part of the director as soon we get hold on to something.